0
You have 0 items in your cart
Go To Shopping
Home > Awards > Awards News > Rising Stars: What happened next for Jem Collins 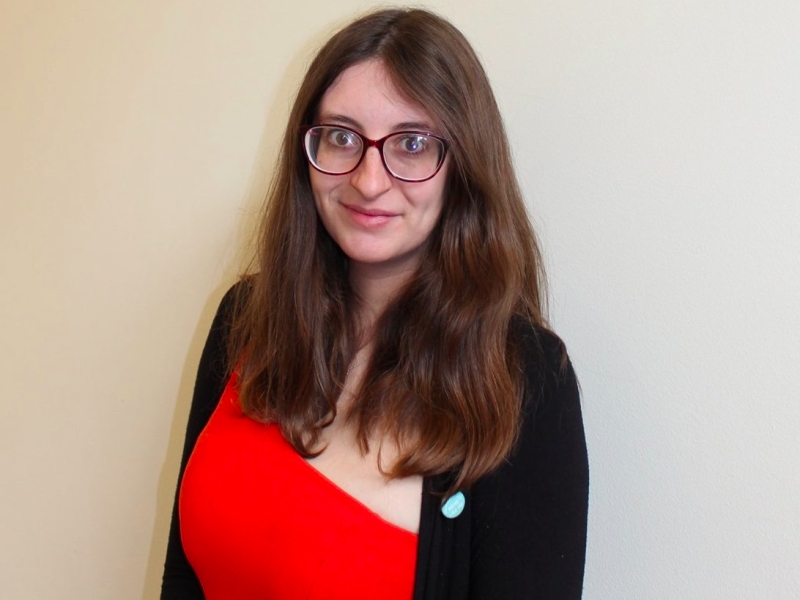 We spoke to Jem Collins, who won a Rising Star in Digital Award in 2019.

Jem Collins is an award-winning digital journalist and entrepreneur who runs Journo Resources, a non-profit to help young people break into and progress within journalism. The project provides young people with free tools and resources, as well as running free and low-cost events across the country. Outside of this, Jem works as a freelance journalist for outlets including the i Paper, Metro.co.uk and more, with a particular focus on human rights, lifestyle, and the media industry itself. As well as being a 2019 Rising Star winner, she was also awarded the 2018 Georgina Henry Award for Digital Innovation at the Press Awards for her work on Journo Resources. She has also received grant funding from The Printing Charity’s Print Futures Awards, as well as The Solutions Journalism Network’s LEDE Fellowship.

I wasn’t quite believing that it had happened – and I was also trying to make sure I did not fall over on the way to the stage! I’d looked up everyone in my category beforehand and there was such a diverse, talented group of people listed it was impossible to guess who might make the final five. It was an amazing feeling though, as was the ceremony in general  – I was on a table of incredible women I’d met that night who already felt so supportive. All in all, it was just fantastics.

The biggest thing for me was taking the jump to doing Journo Resources full-time, which is something I’ve been toyed around with for months, but didn’t quite have the confidence to do – and the awards certainly helped with that. I’d been putting off the decision for months by the time we’d got to the awards, but it definitely helped me realise I could do it. Since then the website has had its best ever month for both sales and views – I still can’t believe that there were almost 35,000 hits on a site I set up in my bedroom. Or that this is now a job I get paid for!

Since July I was also lucky enough to be awarded a grant from the Printing Charity, and just a week ago found out I’ve been awarded an international fellowship (with a stipend) from the Solutions Journalism Network, and I’m also in the process of organising our first ever all day conference at the end of October, so it really has been a few month of firsts. What I’ve enjoyed most is that by going full-time I’ve been able to manage my own time much more effectively, rather than fitting the ‘side-hustle’ around the ‘day job’. So, while Journo Resources is now the ‘day job’ I’m able to find some really exciting stories as a freelancer that I certainly wouldn’t have had time too before – and at the end of this month I’m getting my first double page spread in an arts magazine, which I’m also incredibly excited about.

The main thing I’d say would just be to apply and see what happens. I actually applied because I saw someone else encouraging women too and thought, ‘go on then, why not?’ We don’t often get a chance to talk about our achievements, so don’t be afraid to talk about what you’re proud of and what you’ve accomplished that make you worthy of the award. I mean, I know everyone says just go for it, but really, do!

If you’re lucky enough to be part of this community, really do make the most of it. It’s such a supportive environment, and everyone is genuinely there to help you succeed. One of the things I found most useful was talking to women from outside of my own industry – it was really interesting to see both where the challenges we faced aligned and the different perspectives they had. In that vein, do take up the opportunities you’re offered where you can, even if it does mean taking a day out from work. Even putting the (excellent) training aside, just being able to meet other people is vital. 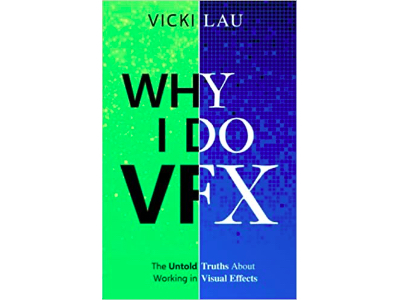 Recommended Read: Why I Do VFX: The Untold Truths About Working in Visual Effects | Vicki Lau