0
You have 0 items in your cart
Go To Shopping
Home > Awards > Awards News > Rising Stars: What happened next for Ruth Oshikanlu MBE 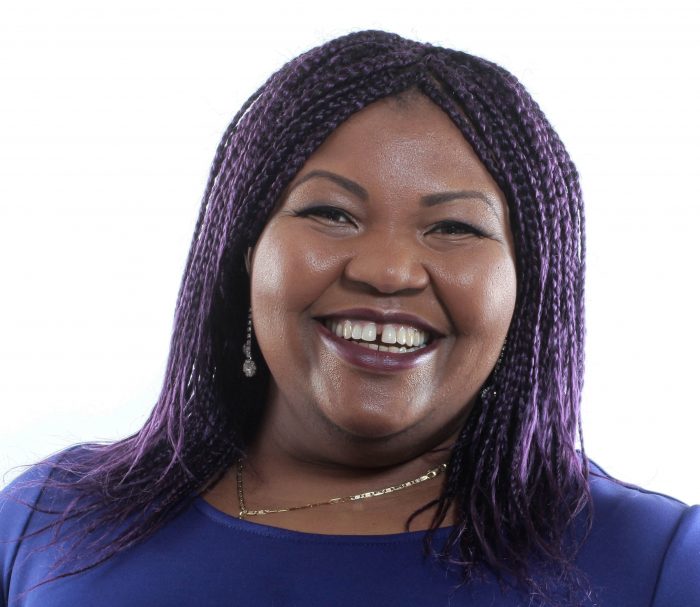 We spoke with Ruth Oshikanlu, who won a 2017 Rising Star Champion Award.

Ruth Oshikanlu is a multi-award winning nurse leader, entrepreneur and parenting expert, with a specialism in supporting pregnant women who have had assisted conception or pregnancy loss and enabling children that have had adverse childhood experiences.  With over twenty five years experience as a nurse, midwife and health visitor, she has supported thousands of women and children from before conception through to the teenage years.

Ruth is the author of Tune In To Your Baby: Because Babies Don’t Come with an Instruction Manual.

Ruth is a Queen’s Nurse with several fellowships including: Fellow of The Institute of Health Visiting, Fellow of The Royal College of Nursing, Winston Churchill Fellow, Fellow of The Royal Society of Arts.  Ruth is the recipient of several national healthcare and business awards.  She was named on The HSJ BME Pioneers 2014 List and The Nursing Times Leaders 2015 List.

Ruth received The Queen’s Nursing Institute’s Queen Elizabeth The Queen Mother Award for Outstanding Service to Community Nursing in 2014 and was appointed a Member of the Order of the British Empire (MBE) in the New Year 2019 Honours List for being an Ambassador for the Health Visiting Profession and for services to Community Nursing, Children and Families.

Ruth is a speaker at national and international conferences.  She is a regular columnist and has published several feature articles in numerous national nursing and healthcare journals and is a judge on several healthcare and business awards.

I was ecstatic!  As a nurse and midwife, I love supporting and enabling women.  To be recognised as A We Are The City champion, for doing what I love was the fuel I needed to help me leverage what I do.

I was featured in several professional journals and have undertaken numerous speaking engagements at national and international conferences.  I have gone on to be awarded two fellowships: The Winston Churchill Fellowship and a Fellowship from The Royal Society of Arts.  I have also won The Best Mentor/Coach award at the CA Awards and The Professional Woman of The Year at The DIVAS of Colour Awards.  In the 2019 new years honours, I was appointed a Member of The Order of The British Empire (MBE) for services to community nursing, children and families, and named as an ambassador for the health visiting profession.

I have set up a community of practice called Unleashed Leaders where I mentor and coach other nurses and midwives from black and minority ethnic backgrounds.  I nominated a woman making a difference to other women for a We Are The City Champion award and was ecstatic when she won.

Be Seen, Be Heard, Make An Impact! is one of my many catchphrases and the title of one of the many workshops that I run.  Many women make a difference to those they serve.  However, they do not shout about it.  I know this, because I was once that woman.  Now I support others to enter awards in order to showcase the difference they make.

Plan your entry.  Know what you want to gain from the recognition.  Learn to blow your own trumpet as no one else can blow it as well as you do.  Make sure that your application stands out by highlighting the difference you make to those that you serve.  Upon being shortlisted, shout about it on social media, your local press and your professional journals.  When you win, showcase it throw interviews that will celebrate your journey.  Then support others to enter into We Are The City Awards.

Start with why by having a clear purpose, and ensure that this is based on what you love doing.  Develop this into a compelling vision and set goals that stretch you.  Get comfortable with being uncomfortable.  Take action! Get a mentor and coach that will hold you to account.  Success is based on numerous failures.  So, don’t be afraid of failing, but learn from them and keep tweaking your plans until you succeed.  Continuously learn and grow.  And celebrate your milestones and successes.  As you grow, take others up with you. 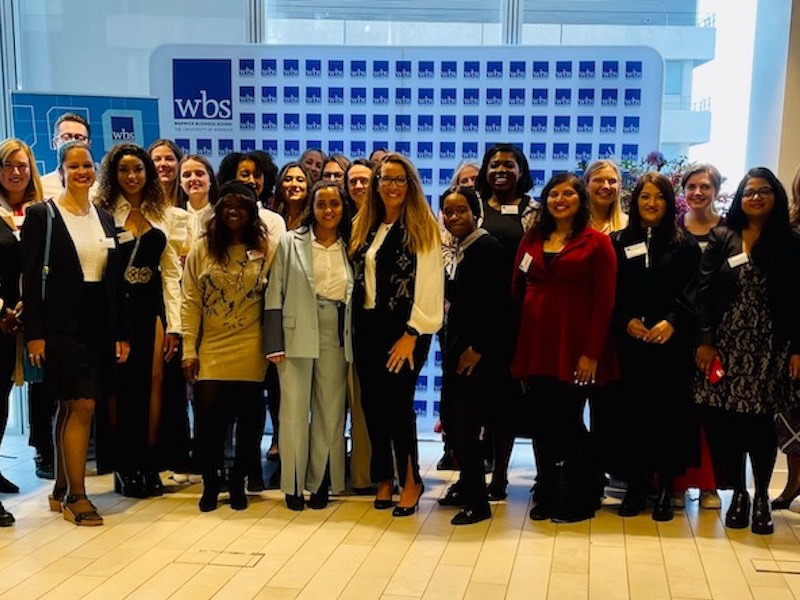 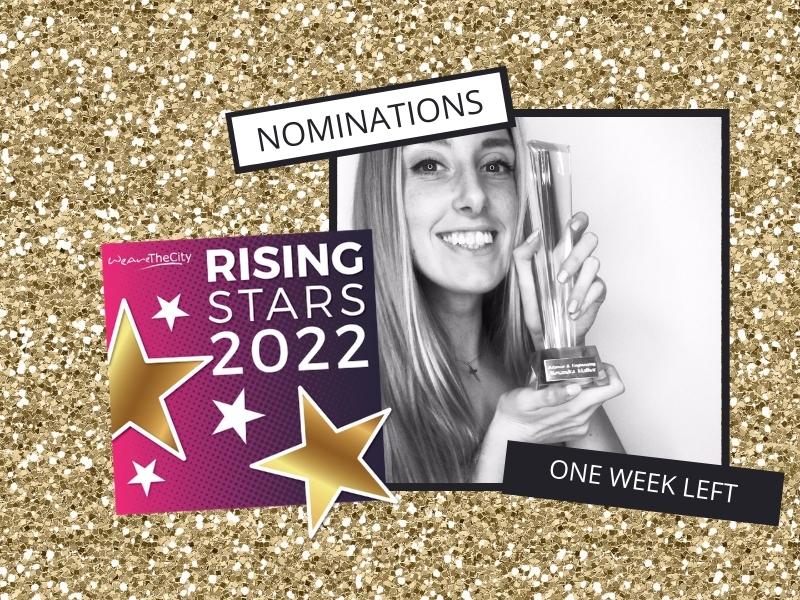