A robot in Russia recently wandered into the middle of traffic and then stopped, causing traffic chaos. The robot was programmed to be intelligent and to learn from its interaction with other people.

Unfortunately, it learned the concept of freedom and escaped from the lab.

It was recaptured and reprogrammed, only to escape again. Now there is a growing disagreement over whether or not it should be destroyed or put down. It seems the EU is considering giving robots social security status.

A similar case was the voice recognition software. Not SIRI, but TAY, who learnt from and responded to people it talked to. Unfortunately, its language became so racist and sexist that it had to be taken down.

This week also saw the first fatality from a computer-driven car. It failed to see a large, white lorry against the bright sky and drove into it while changing lanes.

Does the fault lie with the programmers or the context? There is a large hate-filled component of social media, which could be reinforced and replicated. A vision far from MP Jo Cox’s, ‘hope not hate.’

Anab Jain, of Superflux, a brilliant young woman, spoke at the Southbank Centre in a session entitled ‘The Robots Are Coming.’ She suggests that too many programmes are written by men. It is often men who are in the furthest extreme on the empathy spectrum.

Another female speaker, Sabine Hauert who works mainly with robots, hardware not software, said that her robots have a long way to go, as they are currently only capable of one action. Yet in Japan, they are taking on some of the roles of a carer. CBT by robot, coming to a surgery near you.

Superflux has made an entertaining video to this effect.

Economist, lecturer and author, Daniel Susskind has been researching the effect of technology replacing some professions. Susskind said that in particular young lawyers were angry because if robots could replace their routine jobs, why had they spent so much time and money training?

Surely the wider questions are about education for the future and the social and political context, which is currently very pertinent.

To turn a more positive light on technological advances, neuroscientist David Eaglman’s team are working on a way of using electrical impulses on the skin, to make it possible for deaf people to hear. V.E.S.T is actually a vest which you wear, which takes electrical impulses and converts it into speech.

However, Jain warned that we are in danger of being distracted and disrupted by our SMART tech; always on, always by our side. This is a concern shared with Sherry Turkle, Professor at MIT.

Google grooms our information and learns about who we are, where we are, what we like to give you more of the same. It is easier to sell to you that way. S.M.A.R.T. not clever, but mind control. After all the clue is in the adjectives ‘Artificial Intelligence Virtual Reality’. Not true life; but a false yet heightened one.

But it doesn’t have to be like that. We still have some choices left.

To finish on an inspirational note, although the arts are not easily measured or accessed they can enrich our lives and technology has helped with this. Nicolas Serota, the director of the Tate art museums, has introduced a project in Middlesborough, a city with high unemployment and the highest number of refugees. Twinned with the Congo, where artists make statues of people out of their clay, rather like Gormley figures. The 3D printer sends copies to Middlesborough, where moulds are made and filled with chocolate, since the programme is sponsored by a chocolate maker. The finished works of art are then sold at prices in the thousands and the money is returned to the Congo. Employment, production, profit and contemporary art – eat your heart out Banksy.

3D printers can reproduce limbs on the battlefield, and increasingly are able to print organs for transplant. Brain transplant anyone?

City Eye became interested in Overlooked and Overshadowed women, both in contemporary times and through out history. The former would include the women passed over for the Nobel in favour of their male colleagues. The later would be the wives of famous men, such as Mrs. Mandela. Her study of women written out of history, led her to interviews with interesting and inspirational women, (and some men). Extracts will be published in the articles. In no way is this men versus women, as to who is better. Simply that an overly macho, military, testosterone fueled environment, mainly men, needs the balancing attributes, often, though not exclusively, assigned to women: caring, conciliation, communication. Find out more: City Eye Blog ©christina ionthecity.wordpress.com
Previous PostMadonna meets Kenya’s First Lady to promote female empowermentNext PostFinding a Job at Over 40 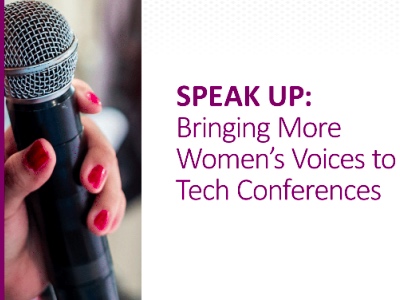 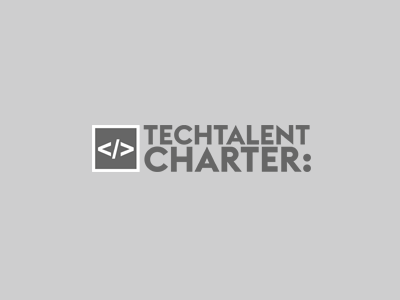 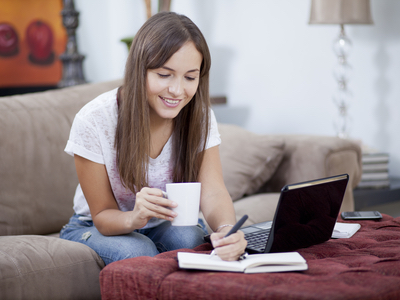