Unfortunately, most runners novice or experienced will experience injury/pain during their training. An injury does not necessarily mean that you have to stop training/running but by recognising the symptoms and seeking early expert advice will minimize injury time and prevent recurrence.

It is recommended that you seek advice from a chartered physiotherapist or sports physician who is experienced in the treatment of running injuries. The severity of Achilles Tendonopathy can vary, a mild ache when running can usually be controlled with stretching of the calf muscles, if your tendon is painful not only when running but also when at rest, you should stop running and seek advice use R.I.C.E. to control the pain.

The condition is usually brought on through overuse; it is likely to be secondary to overtraining, inadequate footwear or poor flexibility. Your sports physician or physiotherapist will be able to identify potential causes and help you rectify these problems. The term “Shinsplints” can cover a variety of pathologies that cause pain along the front of the lower leg. Usually they result from overuse on tendons due to tired or inflexible calf muscles. Overpronation aggravates this problem, as can running on hard surfaces, such as concrete; and running in stiff shoes.

Early signs of shin pain can be treated initially with calf stretching and massage. R.I.C.E. is helpful to control the symptoms.

As the cause of the problem is likely to be secondary to overuse, poor/inadequate footwear or poor flexibility you will need to seek advice from a sports physician or physiotherapist who will be able to identify potential causes and help you rectify these problems. The illiotibial band (ITB) is a superficial thickening of tissue on the outside of the thigh, extending from the outside of the pelvis, over the hip and knee, and inserting just below the knee. The band is crucial to stabilizing the knee during running. The continual rubbing of the band over the lateral femur, combined with the repeat bending and straightening of the knee during running can cause the area to become inflamed.

Massage/release of the ITB will help to improve this problem. You can use a foam roller to achieve this effect at home.

As the cause of the problem is likely to be secondary to overuse, poor/inadequate footwear or poor flexibility you will need to seek advice from a sports physician or physiotherapist who will be able to identify potential causes and help you rectify these problems. Plantar Fasciitis is inflammation of the plantar fascia or arch tendon of the foot. It is an overuse injury causing heel pain which may radiate forward into the foot.

As with many other running injuries, treatment is based on identification of causative factors and implementing strategies to address this.

You can use a plastic bottle filled with water and frozen to roll through the arch of the foot, the ice will help to ease that pain and rolling the sole of the foot will help to stretch the plantar fascia. Poor kneecap tracking is believed to be the main cause this condition. The kneecap (patella) slides over a groove on the thighbone (femur) as your knee bends and straightens. If, for example, the front thigh muscles (quadriceps) are weak or imbalanced, the resulting muscle imbalance can pull the kneecap to the left or right of the groove, causing pressure, friction, and irritation to the cartilage on the undersurface of the kneecap when the knee is in motion.

Runners knee is without exception related to biomechanics (the relationship between your joints muscles and activity).

Taping, and R.I.C.E. will help to reduce the pain but it is important to get advice regarding identification of the causative factors.

Hannah developed a passion for fitness from a very young age which led her to compete in a wide range of sports including netball and athletics, where she trained and competed for several years. She graduated from Oxford Brookes University in 2009 with a Degree in Health, Exercise & Nutrition, during which she gained experience in the fitness testing of elite athletes including Cyclists and Triathletes.
Previous PostFootwear | Fitness BlogNext PostEscape the Olympics fever competition – Win a Caribbean Holiday 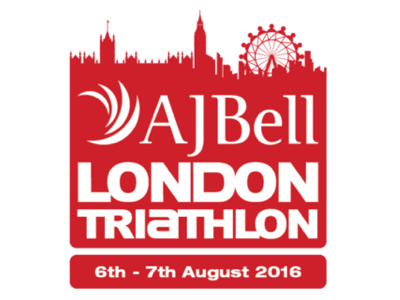 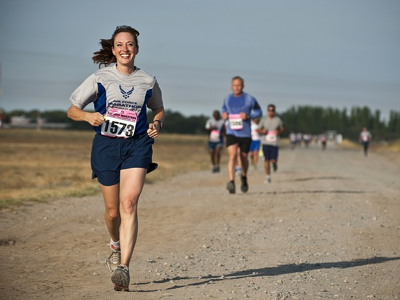 Why I started running and how you can get running too 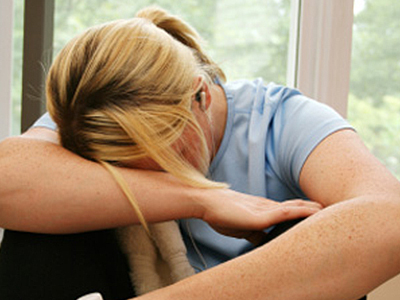 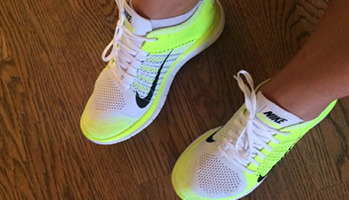 Finding the right trainers is key