The Metropolitan Police unit will tackle online hate crime in an special unit launched by Sadiq Khan, Mayor of London. 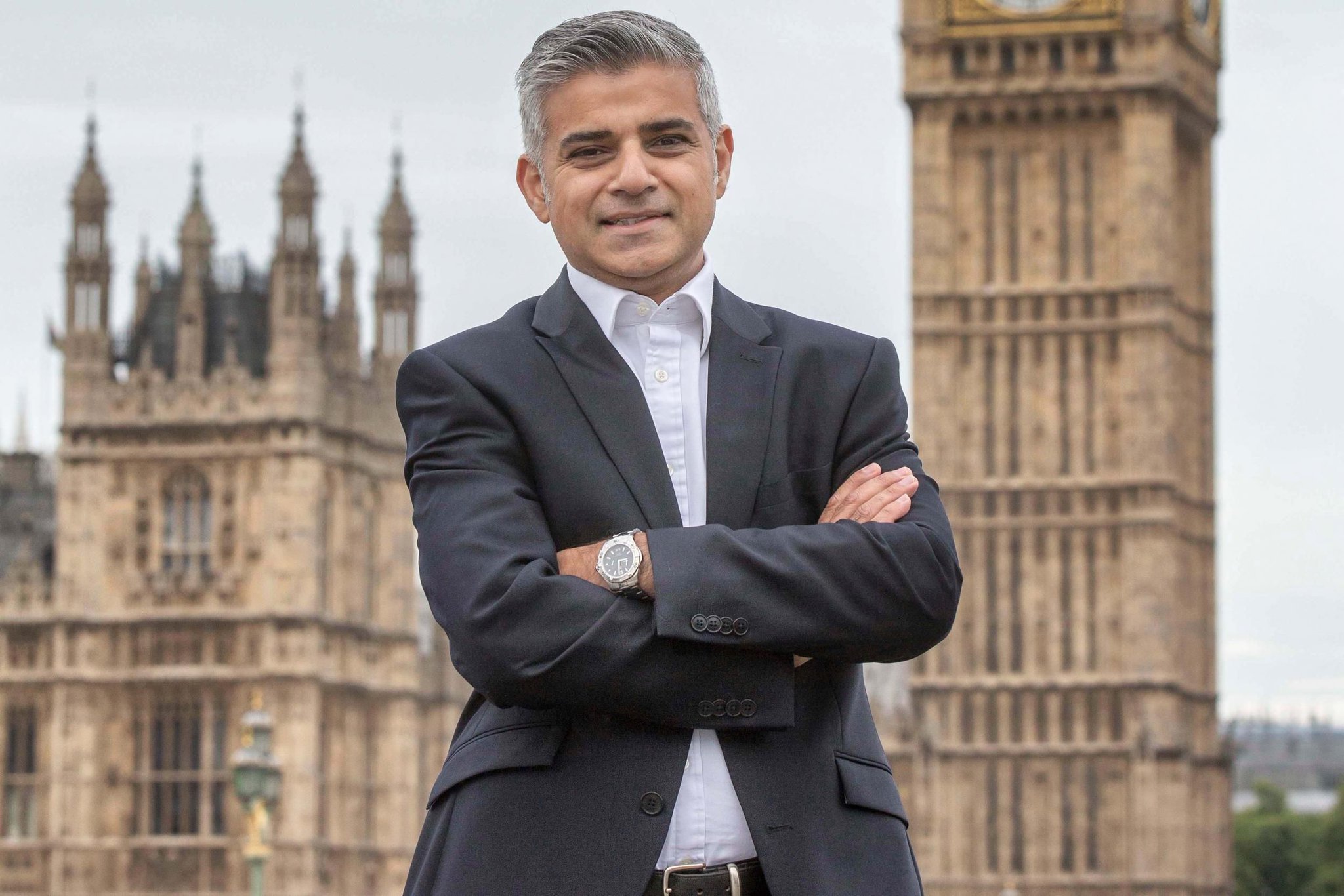 Five dedicated Met officers and a detective inspector, make up the Online Hate Crime Hub – the first of it’s kind. The team will gather intelligence and test new methods for investigating the crimes.

Despite just five per cent of reported hate crimes being online, community groups say that the number of offences is likely to be higher, and hugely unreported by the victims.

One of the main aim’s of the Online Hate Crime Hub is to build a better understanding of the scale of online hate, and then gather the evidence in order to tackle it.

Once reported, the complaint will be forwarded to the Hub, which will refer victims to specialist support partners and work with officers from relevant boroughs to carry out a thorough investigation.

The £1.7m unit, will be partially funded by the Home Office to tackle twitter trolls, Facebook abusers and other social media bullying cases.

Mayor of London, Sadiq Khan, said: “We know hate crime has a huge impact on those who experience it, and that online hate, where abusers mistakenly believe they are hidden behind a screen, can be particularly damaging.

“My approach is clear: there must be zero tolerance of this behaviour, and we are working to improve protection for victims by taking advice from anti-hate organisations, who will examine whether something is actively causing harm and should be removed.

“The Online Hate Crime Hub will work with community experts to develop the police’s understanding of online hate, helping officers tackle it more effectively and improving services for victims.

“We need to encourage more victims to report incidents, and explore new ways of identifying, preventing and challenging hate crime in all forms.” 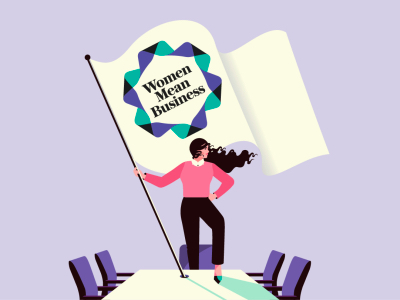 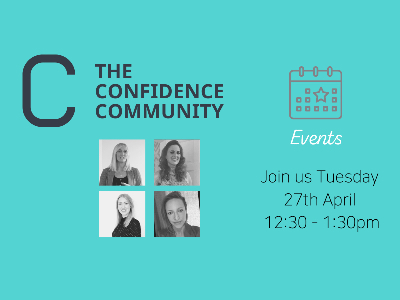