Three years on from the 2012 Olympics, the Sainsbury’s Anniversary Games showcased the finest British talent once again. Dina Asher-Smith became the first British woman ever to complete the 100m in under 11 seconds on Saturday. She completed heat one in 10.99 seconds, breaking her previous record of 11.02 seconds, set at the AA Drink FBK Games in Henglo last May.

The 19-year-old history student said of the win, “I’m over the moon but I’ve still got a lot to improve because it was messy in places.”

Long jumper Shara Proctor broke another British record and exceeded her own personal best. The Anguilla-born athlete jumped to 6.98m on her last attempt in the competition. She also registered the third longest attempt in the world this year.

Meanwhile on Sunday, the Paralympic athletes were adding to the British glory. The stadium hosted the final leg of the IPC Grand Prix Series, as part of National Paralympic Day.

In the 400m race, Georgina Hermitage, who has cerebral palsy, broke her previously set world record, knocking off 0.22 seconds. She finished the race with a total time of 1:02:48 saying that, “the crowd just carried me through. I know it sounds clichéd but it definitely does help.”

Sophie Hahn, 18, who also has cerebral palsy, broke another world record in the 100m race. She ran a 13 second race, improving on her 13.04 record and beating her Russian rival, Margarita Goncharova by 0.07 seconds. She said, “I expected Goncharova to go well but I didn’t expect the world record.”

Alison is the Digital Content Editor for WeAreTheCity. She has a BA Honours degree in Journalism and History from the University of Portsmouth. She has previously worked in the marketing sector and in a copywriting role. Alison’s other passions and hobbies include writing, blogging and travelling.
Previous PostVacancy Alert: Regulatory Supervisors needed | Bank of EnglandNext PostFive top tips to tighten that tummy! 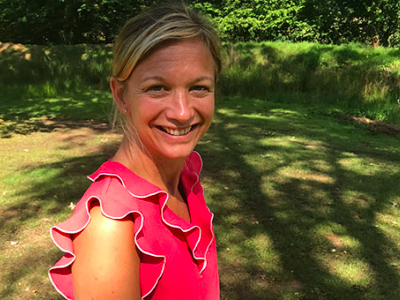 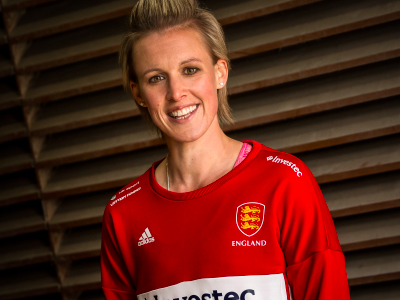