0
You have 0 items in your cart
Go To Shopping
Home > News > Current Affairs for Women > Salary transparency slips to six year low, a warning sign for gender equality

According to ONS, the gender pay gap for all UK employees decreased from 15.1% in 2021 to 14.9% this year. Meanwhile, among full-time employees, the pay gap widened to 8.3% in April 2022, up from 7.7% same time last year. Another research by PwC noted that if no substantial progress will be made in the future, it will take 100 years to close the gender gap. There’s a long way to go for gender equality, but it is not an impossible task. Enhancing pay equity is often cited as a critical first step to closing the gender pay gap.

What are the best and worst regions to work in?

Geographically, Yorkshire & Humber is the most transparent region in 2022, with 63.3% of job ads including salary information. London — which has been cited as having both the worst ethnicity pay gap and worst gender pay gap in the country, has the worst transparency in England (54.8%).

By comparison, only 27.6% of job ads in Northern Ireland feature salaries, the lowest of any region, followed by Scotland (48.4%).

Which sectors do you have a higher chance to find salaries in job ads?

Which level of jobs are most exposed to gender inequality?

About two-thirds of junior (63%) and mid-level (66%) job ads included salaries, as compared to entry-level (55%) and internship job ads (50%). Yet, salary disclosure falls away again for the most senior roles. Fewer than half (43%) of senior roles disclosed salaries in the early stages, the least among all ranks.

Interestingly, senior roles, such as managers, directors and C-Suite leaders, are no strangers to systemic inequality. They are more likely to display gender and ethnicity pay gaps than other groups. Similarly, female representation in FTSE 250 boardroom and venture capital investing continues to be scarce, merely accounting for 30% and 14% respectively.

What can you do about this?

There are a myriad of steps you can take to change this. The simplest way to start is to sign and share this petition which calls for the government to make it a legal requirement for employers to include the salary in every job posting.

As for employers, pluck up the courage to drive the change across your organisation. Put salary transparency in your future of work plans and mandate full salary transparency in your recruitment processes. It might not be the easiest thing because it is often more difficult to be a pioneer than a follower, but it’s definitely worth it. An interesting finding from Adzuna’s research discovers that employers who disclose salaries in job ads attract double the number of clicks from interested jobseekers, and significantly 6 times more applications.

We’re naturally inclined to resist change but good leadership is all about change. Making salary visible in job ads is not walking off a cliff blindfolded. It is proven to optimise your recruitment efforts and improve your chance in sourcing the best fit talent. Additionally, by doing that, the business will leave an impactful and positive mark in shaping the world into a fairer and better place. 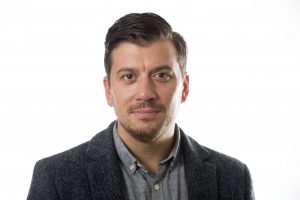 Paul Lewis is Chief Customer Officer at Adzuna, the smarter job search engine. He brings over 20 years of experience scaling high-growth digital businesses and is responsible for growing Adzuna’s audience of job seekers across North America and beyond and helping millions of job seekers into new roles as the world gets back to work after the pandemic. 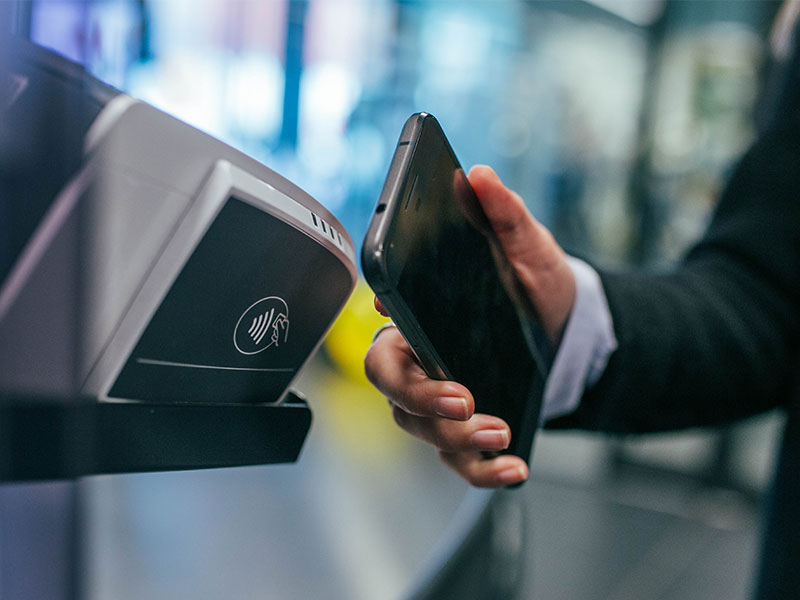 The best paid side hustles to keep the coffers full