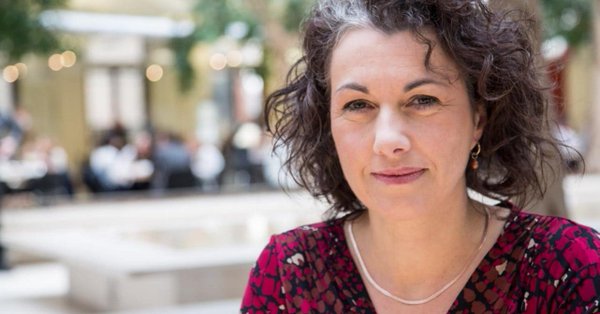 Sarah Champion has resigned as Shadow Equalities Minister after a controversial article about rape was published in The Sun.

In the column, Champion wrote: “Britain has a problem with British Pakistani men raping and exploiting white girls.”

Champion, who is the MP for Rotherham, told Jeremy Corbyn’s office that the piece had been “altered” and shouldn’t have gone out in her name, The Guardian reports.

The Sun denied that the article had been altered, instead insisting: “Sarah Champion’s column, as it appeared on Friday, was approved by her team and her adviser twice contacted us thereafter to say she was ‘thrilled’ with the piece and it ‘looked great’.”

Her article was written after 17 men were convicted in Newcastle of forcing themselves upon various women to have sex. The men, whilst British-born, were from Pakistani, Iranian, Indian, Iraqi, Bangladeshi and Turkish communities.

Champion wrote: “These people are predators and the common denominator is their ethnic heritage.”

In The Sun, Champion’s column was accompanied by another article by Trever Kavanagh, which described “the Muslim problem”.

His article was condemned in an open letter signed by over 100 MPs, including Sarah Champion, who said she was “horrified” that an “extreme Islamophobic” column had referenced her.

“I apologise for the offence caused by the extremely poor choice of words in The Sun article on Friday,”

“I am concerned that my continued position in the shadow cabinet would distract from the crucial issues around child protection which I have campaigned on my entire political career.” she said.

“It is therefore with regret that I tender my resignation as Shadow Secretary of State for Women and Equalities.”

He added he was looking forward to working with her in the future.

People have since criticised the decision on social media, with some suggesting that Corbyn sacked Champion, rather than her resigning.

Amina Lone, Co-Director of The Social Action and Research Foundation, said of Champion: “She’s been punished and used as a scapegoat”.

5 Questions to ask yourself before you hand in your resignation

You’ve resigned – what happens next?