The House of Lords have appointed Sarah Clarke to the post of Black Rod, the first time a female has been given the role since 1361.

Clarke is currently the Championships Director at the All England Lawn Tennis Club, hosts of Wimbledon.

She will now organise ceremonial events and manage a team of 30 staff involved in the day-to-day running of the House of Lords.

The Black Rod, who can earn up to £93,000 a year also knocks on the door of the House of Commons to summon MPs for the Queen’s Speech.

Clarke, who has previously worked four Olympic Games and the London Marathon, will replace the current Black Rod, David Leakey, when he retires.

She said: “I am both deeply honoured and delighted to be invited to take up the role of Black Rod.”

“Over many years I have been fortunate to work at the heart of some of the world’s most complex events and institutions.

To be given the opportunity to join such an experienced and dedicated team is a great privilege.”

Lord Fowler, who as the Speaker of the House of Lords advised the Queen regarding Clarke’s appointment, called it an “historic moment”.

He said the Black Rod is important “in organising addresses to Parliament by visiting heads of state and other state events, as well as ensuring we have appropriate plans in place to keep the important work of the Lords going in a crisis”.

He added: “Sarah’s fantastic record at Wimbledon and elsewhere shows she is the right person for the task.”

The earliest reference to the Black Rod post as the Usher to the Order of the Garter is in letters dating back to 1361 – there are thought to have been 60 holders of the position since then, all who have been men. 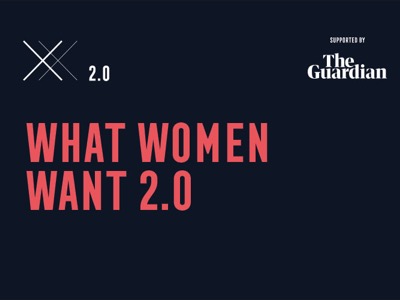