The SAS is considering making changes to their selection process to give women a better chance of succeeding.

Applicants to the special forces must all complete a rigorous fitness test before they can be considered further.

The tasks, including long marches over mountainous terrain carrying heavy backpacks, are said to be prohibitive to women.

However, according to reports, the SAS is considering allowing female recruits to carry lighter rucksacks and giving them more time to complete the test.

The suggestion comes after the government said it wanted to see all close combat units in the British military open to women by 2019.

Currently, the selection process takes six months to complete, with a pass rate as low as 8 per cent for some years.

Candidates begin at the hills stage, marching through the Welsh countryside, before weight is slowly added to their backpacks throughout the weeks.

A final, 40-mile march must then be completed within 20 hours, before going onto jungle exercises in Belize and interrogation examinations.

A source told the Times: “There is a determination to get women into the special forces.

There will be changes to the selection of women but it is not about lowering standards — it’s about levelling the playing field.

“For a woman to pass special forces selection, she will have to be very focused and very fit — exactly the same as her male colleagues.“

However, there is reports of concern among current members of the SAS that any recruitment changes could lead to a lowering of standards.

The changes will also reportedly apply to the SBS (Special Boat Service), the sources confirm.

Plans to change the recruitment process are currently being considered and will only involve the initial stages. 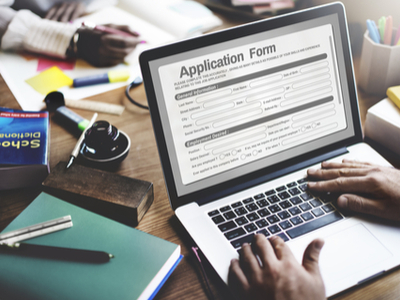 Getting a job when no-one seems to be hiring