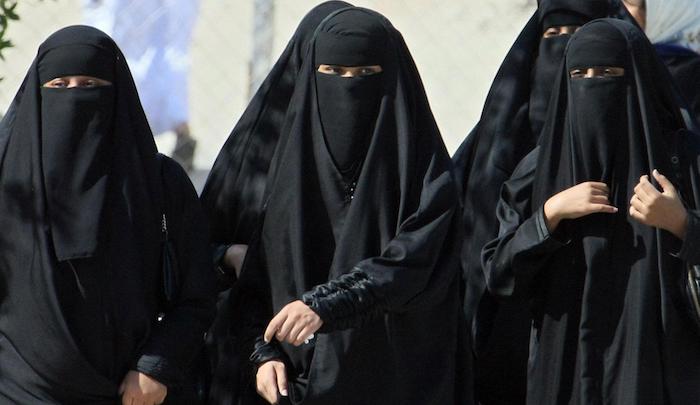 Last week, the UN’s Economic and Social council held a secret ballot, which granted Saudi Arabia a four-year term. This makes the kingdom one of 45 countries sitting on the panel which is, according to the UN:

“promoting women’s rights, documenting the reality of women’s lives throughout the world, and shaping global standards on gender equality and the empowerment of women.”

UN Watch, a human rights organisation that monitors the performance of the United Nations, strongly condemned the appointment of Saudi Arabia.

The director of UN Watch, Hillel Neuer claimed that Saudi Arabia would have received votes from at least five EU states to join the commission. He said:

“Every Saudi woman must have a male guardian who makes all critical decisions on her behalf, controlling a woman’s life from her birth until death.”

In March, Saudi Arabia launched it’s first ever girls’ council, which featured no women in the photographs from it’s first meeting. Later, it was revealed that women were watching the meeting from a separate room, via a Skype link.

For gender equality, Saudi Arabia ranked 134 out of 145 countries, according to The World Economic Forum’s 2015 Global Gender Gap report. It is the only country in the world where women cannot obtain a driving license.

The kingdom was also recently re-elected into the U.N. Human Rights Council where it can influence and oversee a number of initiatives affecting the rights of women worldwide, including participation of women in public affairs and equality.