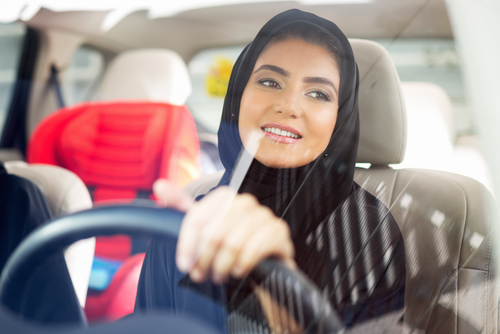 A Saudi prince and former minister has called for women to be allowed to drive.

Prince Faisal Bin Abdullah, a former minister for education, said that women should be allowed to drive as they used to lead camels in the past.

Speaking in an interview with Rotana Khalijia TV, Prince Faisal said, “The ban on women driving has been imposed on us, and women in the past used to lead their own camels.”

“Women need to be empowered because they represent more than half of the society and they are highly dependable.”

“Maybe some people are afraid of change, but it is inevitable.”

“Change in all cases must start from within and women need to prove their success and their positive influence on society.”

He continued, “I have great pride in Saudi women.”

“They are mothers, wives and daughters, and I take immense pride in them and in their faith, beliefs and commitments in our modern times.”

“Women in Saudi Arabia are the bases of society and they hold a significant place in Islamic civilisation.”

Prince Faisal is the latest in a line of high profile Saudi Arabians who have called for women to be allowed to drive.

In 2013, Prince Al Waleed Bin Talal tweeted, “Allowing women to drive will result in saving at least 500,000 jobs held by foreign drivers and subsequent economic and social benefits for the nation.”

In April this year, Abdulrahman Al Rashed said, “The question is how to enable them to drive – if there is a clear regulation that allows women to drive then I am with it, especially as there is no Sharia restriction on the issue.”

Hoda Al-Helaissi, a female member of the Shura Council which advises King Salman on legislation, believes that the rules will change soon. She said, “It’s coming, by the end of the year or early next year.

Currently, women are not allowed to drive, despite there being no official law forbidding it. However, religious beliefs prohibit it, with Saudi clerics stating that female drivers “undermine social values.”

Alison is the Digital Content Editor for WeAreTheCity. She has a BA Honours degree in Journalism and History from the University of Portsmouth. She has previously worked in the marketing sector and in a copywriting role. Alison’s other passions and hobbies include writing, blogging and travelling.
Previous PostPublic speaking: The three most important questions you should ask yourself before you create your next presentationNext PostElisabeth Moss reveals sexist executives said her ideas were “too female” 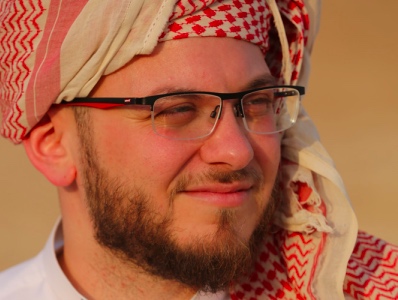 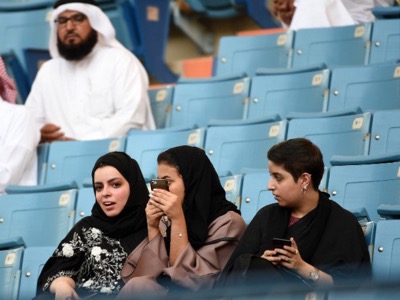 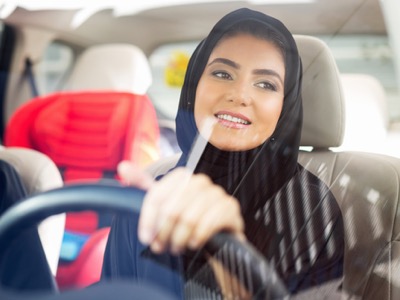 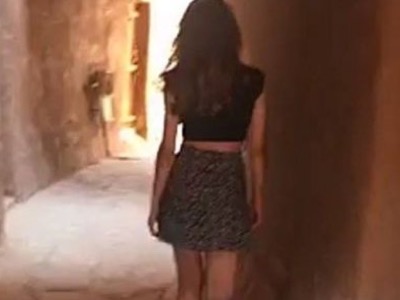