0
You have 0 items in your cart
Go To Shopping
Home > Culture > Film, TV & Music > Scarlett Johansson wants to end the “taboo” of women talking about sex

Actress Scarlett Johansson has spoken out about the stigma surrounding women talking openly about sex. 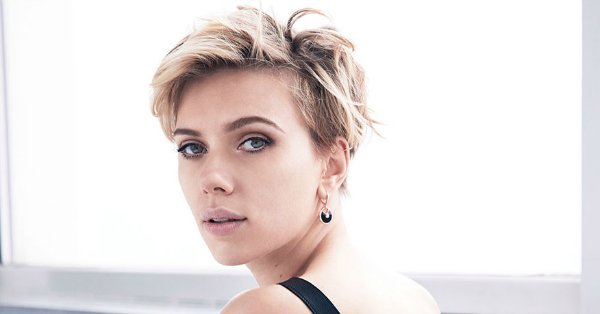 Speaking to Cosmopolitan, the Avengers star discussed how women talking about sex often leads them to be branded negatively.

“Just having a healthy sexual attitude, you are labelled as loose, wild, a slut.”

“You have no morals, and you’re seen as some kind of sexual deviant or someone who can’t be in a monogamous relationship. The minute you talk about enjoying yourself, being curious, that is still taboo.”

Johansson also admitted to speaking out in order to be a strong example to her two-year old, Rose: “I hope my daughter finds her voice and feels like she can engage anyone in any number of topics,” she said.

“I grew up in an environment that encouraged activism, so I never thought about the effect that it would have on my career at any stage. But I know it’s a luxury, and not everybody has that luxury.”

The Lost in Translation actress went onto explain how women being open about their sexuality would lessen the stigma around planned parenthood too.

“There’s no reason we shouldn’t be talking about our reproductive rights,” she told the magazine. “They’re something we have to fight for and continue to protect. There’s nothing icky about talking about that stuff.”

“Of course, it’s private and it’s your body, but we should take the stigma away.” 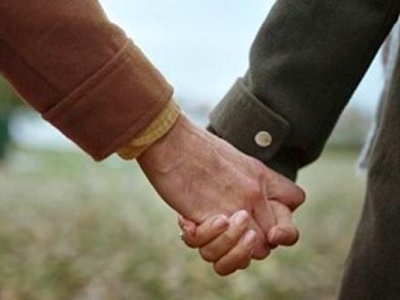 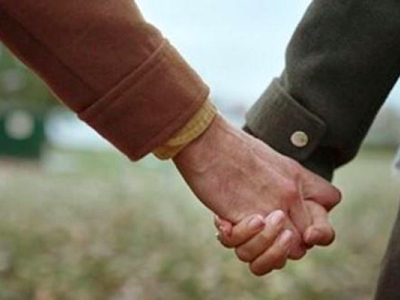 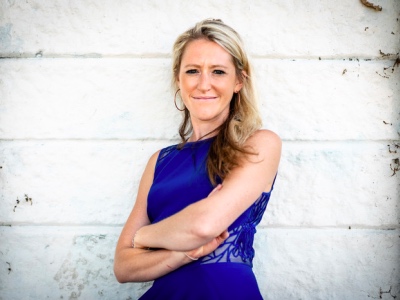