0
You have 0 items in your cart
Go To Shopping
Home > Career Development > Women’s work: How secretaries misplaced their Y chromosome

“That’s life. One minute you’re on top of the world, the next minute some secretary’s running you over with a lawn mower.”

When Joan Holloway delivered this immortal line in Mad Men season three, she could have been talking about any exec in any modern American office. One thing, however, is for certain: it was no man driving that grass cutter.

Between the Olivetti girls – faces of the typewriter– and ladies such as Joan, women have historically dominated the secretarial sector. Lucky girls! you think. But the mid-century preference for female PAs brought its own issues. As a 1957 Time article mourned, contemporary secretaries came in two models: “either too pretty or too old”. Turns out it wasn’t enough to possess all the essential physical attributes; you needed the inessential ones too.

While you’d think five decades would have mixed things up a little, the modern secretarial workforce continues to lack a certain chromosomal something. In 2010, the most common job occupied by American women was that of a secretary. Indeed, so embedded in world culture is the image of the female PA that the immensely powerful chief exec of Singtel, Chua Sock Koong, has been repeatedly mistaken for a secretary throughout her career.

While it’s a poorly kept secret in recruiting circles that most admin hires are for women only, recent news stories have highlighted the issue. In November 2015, a job ad hit headlines for inviting only female candidates to apply. The reasoning? The position included receptionist duties. Just last year, recruitment agency Matching Models issued a controversial call for PA candidates who could boast “a classic look, brown long hair with b-c cup” – and no, they weren’t talking about your coffee order.

Unless door management and taking notes are jobs that require boobs to perform, something is going very wrong here. For some reason, the role of a secretary is still seen as ‘women’s work’. In this age of enlightenment, gender bias in desk jobs is a confusing concept. So why are we still assigning gender binarisms to these relatively low-skill jobs?

The answer may lie in that age-old plague of modern thought: tradition. Because personal assistants have historically always been women, new hires are expected to follow in the same vein. Jessica Williams, founder of secretarial recruiter Sidekicks, remembers:

“One person told me that, in his household, the “secretary and nanny are women – the chauffeur and butler are men” because ‘that’s how it’s always been’.”

Of course, few companies will admit to such bias. Many hiring managers hide behind the term ‘client-facing’ – the idea that, because a receptionist is the ‘face’ of a business, their workplace should be able to control their appearance, from gender to hair colour. But Williams has developed her own tactics for dealing with such requests.

“So what do we do if a client asks for ‘a blonde’? By far the strongest tool at our disposal is the power of ‘why?’” she writes for the Guardian. “Asking ‘why?’ in a genuinely puzzled way has the most extraordinary effect – try it. It stops the conversation in its tracks, turns the statement on its head and immediately forces that person to logically justify their statement (which, of course, they cannot do.)”

Naturally, gender bias in jobs works both ways. While women are encouraged to consider themselves more suited to sitting outside the boss’ office than within it, perfectly capable male candidates are passed over in favour of their fairer competitors. And how many truck drivers do you see coming out of the ladies’ at the gas station?

Besides the inherent absurdity of gender-based recruitment, employers minimise their own options when they label their roles ‘male’ and ‘female’. Colin could be the smiliest and most competent secretary in existence, but he’ll never get the job if blonde Helen walks in with her perfect C-cup. Again, not the coffee order.

Still, things seem to be on the up. One advantage of graduate unemployment in the UK is that more male grads are applying for PA positions. In 2013, Quest Professional reported that men had enrolled on their executive PA programme for the very first time, while more and more males were signing up for their admin course. Tay Associates reported an increase in male applicants.

Speaking to the Guardian three years back, executive assistant Joshua Waston claimed: “I don’t feel that I’m treated any differently just because I’m male. I don’t think that is an issue for people from my generation. It’s a good job for me because I am passionate about organising. I have good exposure to the top people in the company and I want to climb the ladder.”

While his claim that gender bias is not a Gen Y problem will ring jaded alarm bells among the female youth, Watson’s words are generally cheering. His boss – a female director at Barclays – must be treating him well to get such a good rating. Then again, maybe it’s because she herself ranks as an anomaly in a male-dominated banking sector.

Recruitment bias won’t fix itself overnight. So long as there are uninventive, creepy CEOs in the corner office, there will be gender requirements on secretary job specs. And if you fall on the wrong side of requirements, try to take it easy. At least you won’t end up like Don Draper’s secretary, who – as one boss summarises in season 4 – “died like she lived: surrounded by the people she answered phones for.”

Now that’s depressing whatever your gender.

Susanna Quirke writes for Inspiring Interns, a graduate recruitment agency which specialises in sourcing candidates for internships and giving out graduate careers advice. To hire graduates or browse graduate jobs, visit their website. 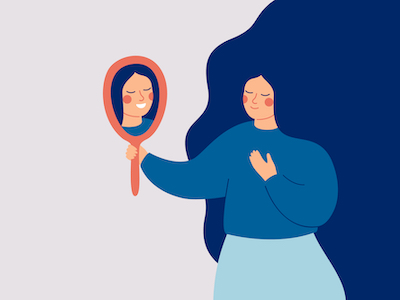 How to heal from negative self-talk 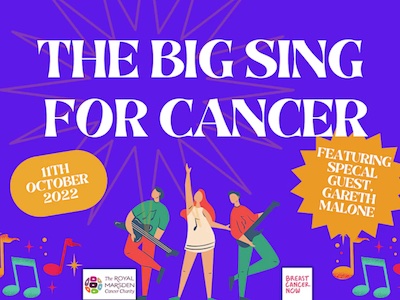 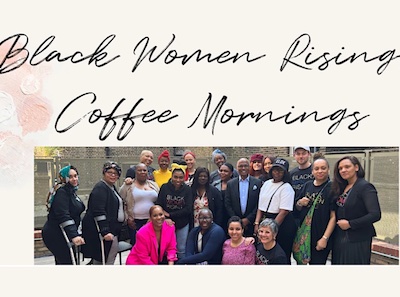