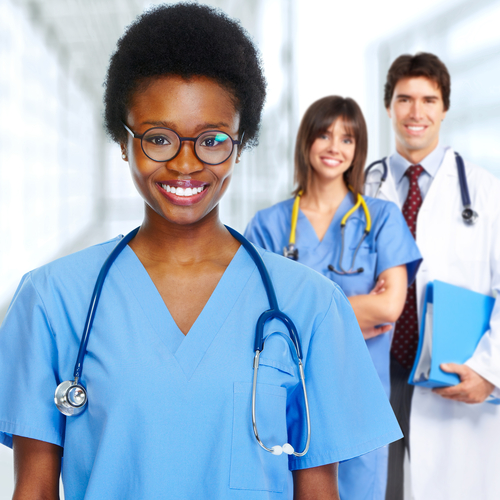 Senior female doctors within the NHS are earning less than their male counterparts, according to a BBC investigation.

Research found that of the top 100 earning consultants in England, only five are women. This is despite more than a third of the workforce being female.

Figures obtained by the BBC through requests to individual health trusts, the government and NHS Digital, found that the top earning male consultant in England earned £739,460 in 2016-17.

According to the Office of National Statistic’s latest figures, the national gender pay gap currently stands at 9.1 per cent.

Speaking to the BBC, Dr Anthea Mowat, British Medical Association said, “With women making up the majority of medical graduates in recent years, it’s vitally important that we address the root causes of the gender pay gap, and develop a wider programme of work to eliminate it across the medical workforce.”

“They often fall behind when they have children and have to take time off.”

“By the time they get to the point where overtime is available or the awards are being handed out they find themselves behind men.”

In a statement, the Department of Health and Social Care said, “We are committed to ensuring that our hardworking doctors are rewarded fairly and equally for their work – regardless of gender – and have commissioned an independent report alongside the medical profession to examine exactly how that can be achieved.”

Alison is the Digital Content Editor for WeAreTheCity. She has a BA Honours degree in Journalism and History from the University of Portsmouth. She has previously worked in the marketing sector and in a copywriting role. Alison’s other passions and hobbies include writing, blogging and travelling.
Previous PostInspirational Woman: Kitty Waters | Speaker, Coach & Chair of My Sister’s HouseNext PostRoyal Mint appoints first female chief in its thousand-year history