Portuguese judges were found guilty of sexual discrimination for deciding the importance of sex decreased with the age of a woman.

Europe’s human rights court rejected a decision by Portuguese judges that reduced damages to a woman who could not have sex after surgery that went wrong.

The woman in question, Maria Ivone Carvalho Pinto de Sousa Morais was in her fifties when she had the surgery, with the judges claiming it happened at “an age when sex is not as important as in younger years.”

Now aged 72, Maria challenged the decision, taking the matter to the European Court of Human Rights, based in Strasbourg, France. The court ruled, five to two, in her favor.

NY Times reports the court’s ruling to have said:

“The question at issue here is not considerations of age or sex as such, but rather the assumption that sexuality is not as important for a 50-year-old woman and mother of two children as for someone of a younger age.”

“That assumption reflects a traditional idea of female sexuality as being essentially linked to childbearing purposes and thus ignores its physical and psychological relevance for the self-fulfillment of women as people.”

Mrs. Morais underwent surgery in May 1995, at the gynecology department of the Central Lisbon Hospital.

The operation left Mrs. Morais with severe pain, depression and discovered that one of her nerves had been affected during the surgery.

A year later, Portugal’s Supreme Administrative Court took a third off of the compensation, finding that she “probably only needed to take care of her husband,” because she already had grown up children.

Judges in Lisbon agreed with the cut, arguing that sex wasn’t important to her because she was over fifty. The three-judge panel — comprised of one woman and two men — were all over fifty.

According to the European court, the Portuguese judges decision “ignored the physical and psychological importance of sexuality for women’s self-fulfillment and other dimensions of women’s sexuality”.

“The [Lisbon court] decision had moreover been based on the general assumption that sexuality was not as important for a 50-year-old woman and mother of two children as for someone of a younger age.

“In the [European] court’s view those considerations showed the prejudices prevailing in the judiciary in Portugal.” 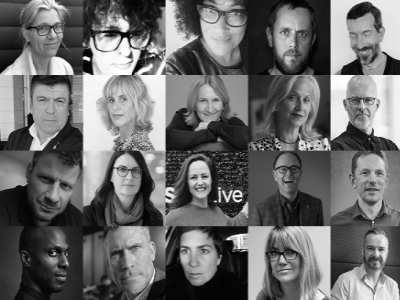