It’s not every day that you get news so sublime you simply can’t believe it.  That’s what happened to me recently and I’d like to share it with you.

Most readers of my blogs probably don’t realise that a donation of £10 from every booking of my professional women’s network lunches funds the network’s charity, the Robin Corbett Award for Prisoner Rehabilitation. As this is the only funding the charity receives I have been desperate to attract other streams of money without any success. And times are economically hard, I don’t have to tell you.

Then recently, at a meeting, I was introduced to David Apparicio, CEO of the Chrysalis Programme, “an innovative personal leadership and effectiveness development programme in prisons which emphasises reintegration of offenders, creating capability for positive change.” This all sounded good but I was probably as impressed about the reasons which led to its formation.

After serving as a magistrate for many years, David became frustrated that the current approach of ‘punishment-led sentencing’ did not facilitate real change. He became increasingly aware there was no reduction in levels of re-offending because around 75% of offenders in the 18-24 year old age group re-offend within two years of release. Bear in mind we taxpayers pay £40,000 per prisoner per year and there are 85,000 people locked up so it impacts on all of us.

The result was the creation of the Chrysalis Programme where his background as Head of Learning and Development at Royal Mail for over 25 years was crucial. After a slow start the Chrysalis programme is now conducted in several of Her Majesty’s prisons and has resulted in many inmates turning away from the life they previously led. The programme is well-named: there is no way you could expect a caterpillar to turn into a butterfly – but it does. If you access the website, www.chrysalisprogramme.com  you will see that the Chrysalis Programme provides what it says on the tin and more as it asks: “How much would you invest in someone’s life?”: and it gives solutions.

We continued our conversations by email and phone and I mentioned my year-long search for sponsorship. David suggested I try the Big Lottery and I filled in their application as I wanted the money to raise the cash prizes we award charities who do the most to reintegrate ex-offenders. But as the money would be only for one year it would not be practical so told him I decided not to apply.

Me: “Morning David, how are things?”

Me: (No speech just a succession of squeaks) I c-c-ant believe it, thank you .. I’m overwhelmed” …mumbles followed

It took a while to sink in and I had trouble believing it so didn’t tell anyone. Then I received a confirmatory letter explaining: “Like you, we believe passionately that prison should be more about reintegration back into the community, providing them with new thinking, positive behaviours, ongoing support and the opportunity to change direction in life – a second chance.”

This is a win-win on many levels:

Now that is really good news! 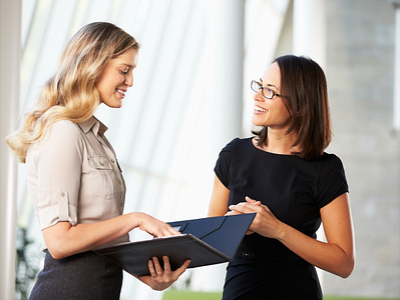 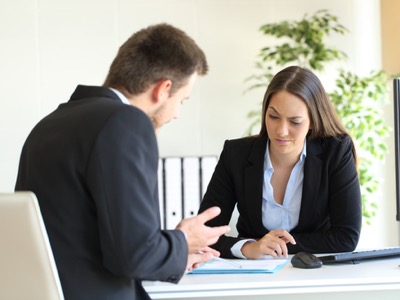 Mars, Venus or Earth: do we need to mind the gender communication gap? 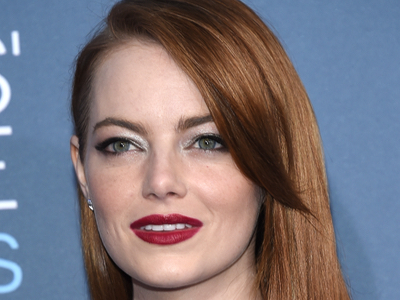 Hollywood star Emma Stone can’t get her voice heard – can you?