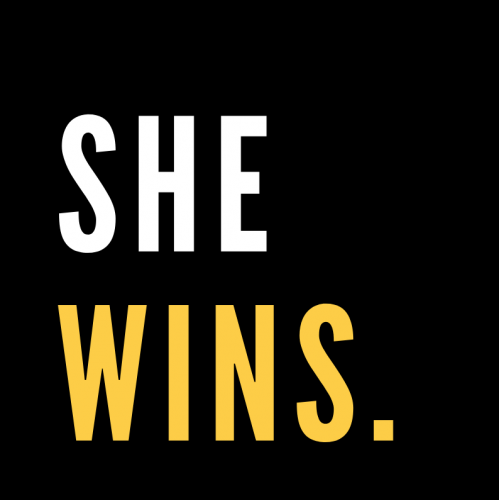 The coaching program and online course will teach women and businesses how to negotiate employment packages with each other. Its aim is to reduce the gender pay gap and increase the number of women being promoted to senior roles.

Often women fail to negotiate successfully or even choose not to negotiate because of the processes and biases inherent at the company they have an offer from. In order to change the situation at scale, both women and companies need to change their approach to negotiation.

78 per cent of companies have a gender pay gap that favours men and only one in three have gender parity in their top jobs. Negotiation processes, policies and unconcious biases are working together to hold women back. She Wins has recognised this and designed two special training packages to help businesses reduce their gender pay gap and increase the number of women promoted to senior roles. They focus on assessing a company’s processes and biases specfically when it comes to negotiating with women and helps to design them fairly.

Speaking about the program launch, Kate Pjaskovova, co-founder of She Wins said, “I spoke to 50 women and conducted a survey of 600 women to hear about their negotiation experiences negotiating.”

“Men are eight times more likely to negotiate their starting salary than women are and I was shocked to discover the massive effect this has on individual women’s earnings and on the collective gender pay gap.”

“We know that if a woman negotiates every time she statys a new role she can increase her salary by 10-15 per cent each time and earn over £600,000 during her working lifetime.”

“The equal pay act in 1970 made it illegal for companies to pay men and women of equal experience differently for the same work, but it still happens all the time.”

“If men negotiate and women don’t then the inequality in pay can go out of control if unchecked.”

Clare Sutcliffe MBE addded, “Often businesses think that just by offering a role to a woman they are helping the situation but what they don’t realise is that by negotiating unfairly with women they could be making the situation worse.”

Alison is the Digital Content Editor for WeAreTheCity. She has a BA Honours degree in Journalism and History from the University of Portsmouth. She has previously worked in the marketing sector and in a copywriting role. Alison’s other passions and hobbies include writing, blogging and travelling.
Previous PostHow to use social media to help you get a jobNext PostWant people to talk about you but in a good way? Carole Ann Rice shows you how to be the unforgettable buzzword brand