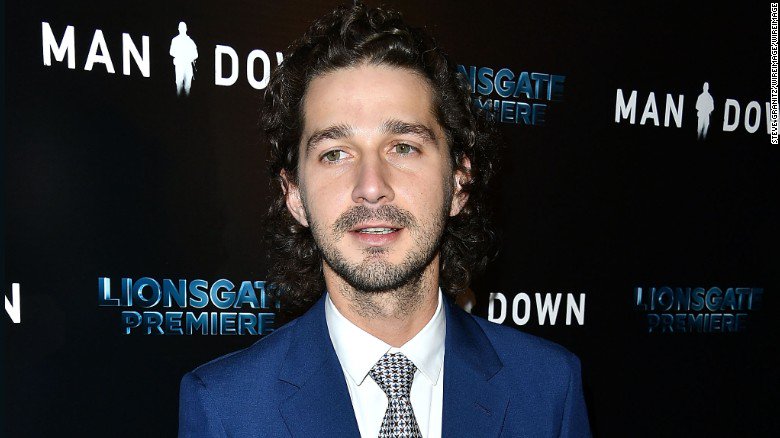 Shia LaBeouf has apologised for racist comments directed at a police officer when being arrested over the weekend.

LaBeouf was taken into custody in the early hours of Saturday after causing a drunken commotion in Savannah, Georgia.

He was charged with obstruction, disorderly conduct and public drunkenness.

LaBeouf was filmed making a gun threat while shouting and repeatedly swearing at police during his arrest.

Videos have surfaced of the actor telling a black police officer that he will go to hell because of his skin color.

Footage of LaBeouf being fingerprinted and making the comments was released by TMZ.

“You’re going to hell, straight to hell, bro,” the Fury actor said to the two police officers present, and then continued, “You, especially, Devin.”

A white officer questioned why Devin, specifically, and LaBeouf said, “Cause he’s a black man.”

The actor, known for appearing in the original Transformers movies, released an apologetic statement shortly after the footage was released.

“My outright disrespect for authority is problematic to say the least, and completely destructive to say the worst,” he wrote.

The actor used the platform to reveal that he’s been struggling with addiction and will be taking new steps toward sobriety.

“I have been struggling with addiction publicly for too long, and I am actively taking steps toward securing my sobriety and hope I can be forgiven for my mistakes,” he concluded, posting the statement on Twitter.

According to a statement, LaBeouf asked a group for a cigareete, and became “aggressive” when they refused, acting “disorderly, using profanities and vulgar language in front of the women and children present”.

“He was told to leave the area and refused, becoming aggressive toward the officer. When the officer attempted to place LaBeouf under arrest, LaBeouf ran to a nearby hotel.”

LaBeouf has had several run-ins with the law, including theft in his early youth, attempting to stab a neighbor and misconduct during a performance of ‘Cabaret’ on Broadway.

In January of this year, the actor was detained after a heated confrontation at his anti-Donald Trump art installation in New York City.

How to support black colleagues during a pandemic of racism 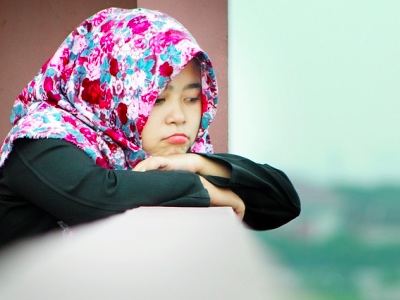