Becky works in the engineering sector at Bloomberg and is currently based in London.

What has been your career path at Bloomberg?

I’ve been with Bloomberg for over ten years. Starting as an entry-level programmer in New York, I was quickly given full design and support oversight on the trade alerting system for Bloomberg’s voice trading platform. Later, I became a UI toolkit rep responsible for helping my team with questions. Now, I’m a software development team leader in London.

What does a typical day for you as a Software Development Team Leader & Head of the Application Developer Advocate Program?

My days involve debugging issues, prioritizing projects, designing workflows, and answering loads of questions. In addition, I manage a team of developers and help them grow in their professional journey.

“I recently had an opportunity to move from the New York office to the London office to take on a new role as a software development team leader. It’s been an amazing ride!” 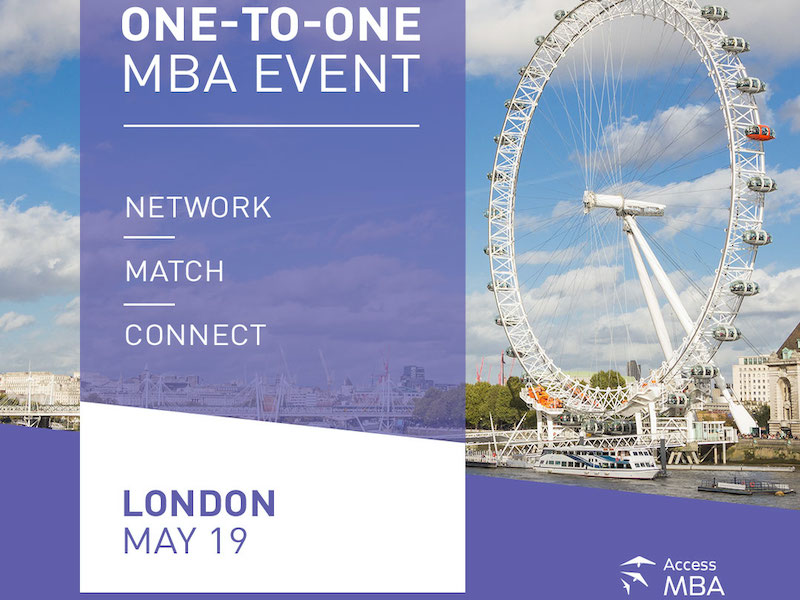 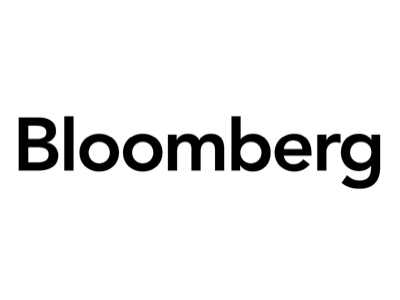 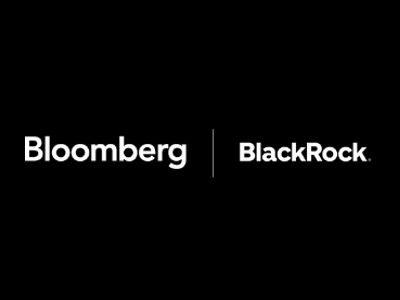