The chronic shortage of senior female executives can be linked to how people are managed, according to a new report.

The ‘Just About Managing’ study, released by the 30% Club, found that male and female employees work differently with their report/manager, that particularly affect women’s progression at the mid-career stage.

The research also reveals that development declines with seniority. Whilst junior managers work closely with their reports and provide day-to-day feedback and advice, executives and senior managers spend very little time managing and developing their people. Time spent with a manager drops from 29 per cent for female reports and 24 per cent for male reports, to just five per cent for both genders.

Rachel Short, Director at Why Women Work and 30% Club Steering Committee member, who co-authored the report, said, “Managers focus on specific opportunities for their male reports, who are steered towards deepening their skillset and getting the critical experience they need for promotion.”

“This contrasts with how managers develop their female reports, who are encouraged to adapt to their approach and to broaden their professional experience to open up a range of career options.”

“Whilst it’s true that women receive support from their manager on raising their profile through their professional relationships, men are being put forward for CV-boosting experiences, such as MBAs and secondments.”

Pavita Cooper, Founder of More Difference and 30% Club Steering Committee member, who also co-authored the report said, “Things get tough at the top where senior managers are not actively readying their reports for the next level of seniority.”

“Couple that with the fact that it is men who get better preparation for specific roles by their managers, and we’re faced with a group of women left lacking both the managerial support and the concrete know-how to step into senior executive roles.”

“We need to start pulling women through for promotion much earlier on so that we can establish a deep pipeline of female executive talent.”

Alison is the Digital Content Editor for WeAreTheCity. She has a BA Honours degree in Journalism and History from the University of Portsmouth. She has previously worked in the marketing sector and in a copywriting role. Alison’s other passions and hobbies include writing, blogging and travelling.
Previous PostHow to have a successful career and manage a permanent illnessNext PostJust About Managing | 30% Club 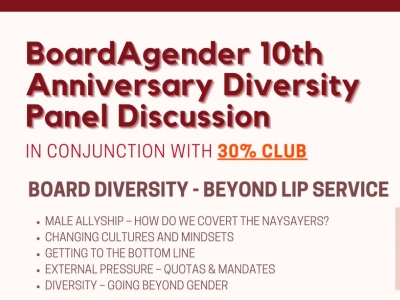 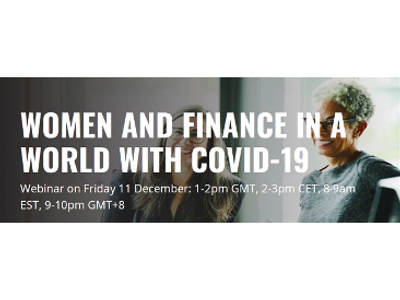 Are you missing millions? 30% Club urges business to seek commercial benefits of gender