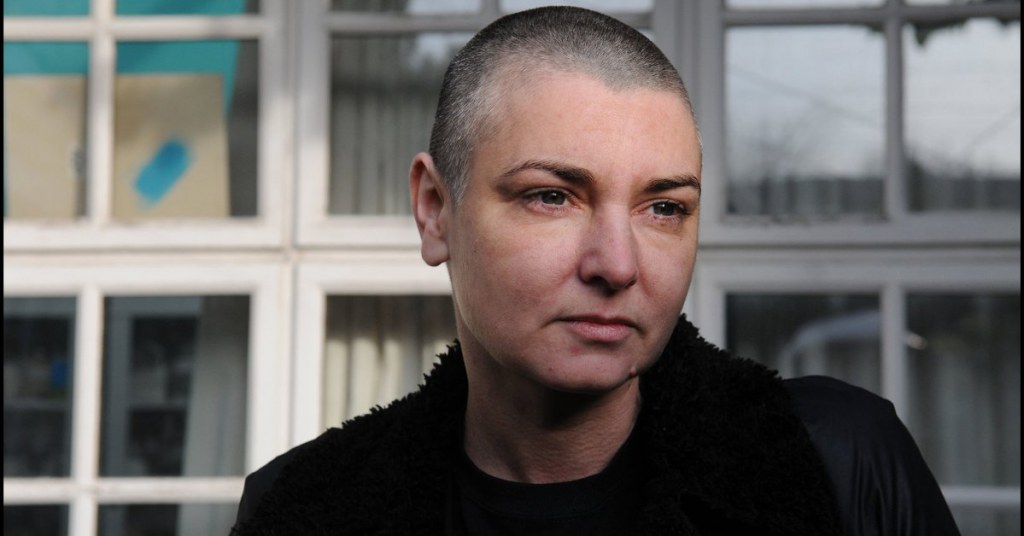 A Facebook video of Sinead O’Connor talking about suicide went viral on Tuesday, sparking concerns over her mental health and wellbeing.

The 12-minute video, uploaded to Facebook on Thursday, shows O’ Connor speaking tearfully to the camera about how she has wanted to kill herself for the last two years.

O’Connor described feeling isolated since losing custody of her 13-year-old son, and announced that she is suffering from three mental illnesses.

She has previously been diagnosed with bipolar disorder, and lost her mother when she was just 19.

“I am now living in a Travelodge motel in the arse end of New Jersey,” she says in the video.

“I’m all by myself. And there’s absolutely nobody in my life except my doctor, my psychiatrist,” O’Connor tells the camera.

She then went onto say that her psychiatrist and doctor were currently the only thing ‘keeping her alive.’

“I want everyone to know what it’s like, that’s why I’m making this video.

O’Connor said she hoped that speaking candidly about her mental health would inspire others to speak up and get the help they need. She said she planned to survive her latest crisis.

“I hope that this video is somehow helpful,” she said.

“I know that I’m just one of millions and millions of people in the world that suffer like I do that don’t necessarily have the resources that I have.”

South Hackensack Police Captain Robert Kaiser said officers went to the Travelodge where she filmed the Facebook video, but O’Connor wasn’t in her room at the time.

Kaiser said the Irish singer is no longer staying there and police were not aware where she is currently living.

“Hi everybody, I am posting at Sinead’s request, to let everyone who loves her know she is safe, and she is not suicidal. She is surrounded by love and receiving the best of care.”

O’Connor rose to fame in the 1990s with her version of Prince’s “Nothing Compares 2 U”.

Conversations around mental health have drawn national interest due to the recent deaths of well-known people who have taken their own lives, such as Chester Bennington (the lead singer of Linkin Park).

The Netflix television series “13 Reasons Why” sparked backlash for glorifying a teenage girl’s suicide whose death is shown in graphic detail in the series. 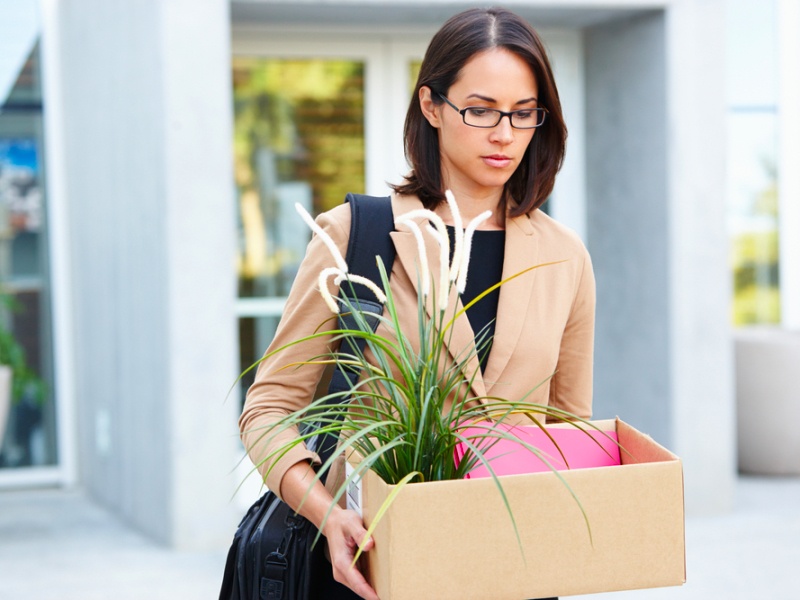 How to support employees through redundancy with their mental health

Taking care of your mental health while working from home

It’s ok not to be ok

How to maintain your employee’s wellbeing, virtually during the lockdown