The High Court has ruled that imposing a benefit cap on single parents with children under two is unlawful.

Four single parents took the Work and Pensions Secretary to court on behalf of 17,000 families with the court ruling in their favor yesterday.

Their argument was that the cap discriminates against those who struggle to pay for child care or who have zero-hours contracts.

The cap limits the overall amount households can receive in benefits to £20,000 a year (£23,000 in Greater London), regardless of how many children you have.

It is imposed on benefits received by those who don’t work at least 16 hours a week.

Since the cap was introduced in 2013, it has affected an estimated 26,000 single parents with children under two. Roughly 90 per cent of single parents are women.

Mr Justice Collins ruled that single parents and their toddlers should have been exempted from the cap.

He said: “The evidence shows that the cap is capable of real damage to individuals such as the claimants.”

“They are not workshy but find it, because of the care difficulties, impossible to comply with the work requirement.”

He added: “Most lone parents with children under two are not the sort of households the cap was intended to cover and, since they will depend on DHP (Discretionary Housing Payments), they will remain benefit households.”

“Real misery is being caused to no good purpose.”

The Government has now been urged to scrap the benefit cap, but a spokesperson for the Department for Work and Pensions (DWP) said the government would appeal. He said:

“We are disappointed with the decision.”

“Work is the best way to raise living standards, and many parents with young children are employed,” he concluded.

According to the DWP, nearly 30,000 households have  moved into work and are no longer capped since it’s introduction in 2013. 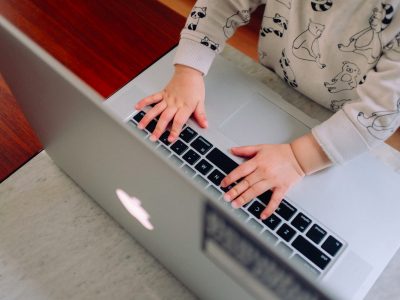