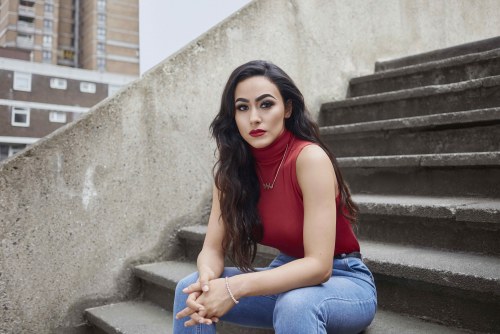 Cosmetic company, Sleek MakeUP have launched a campaign to tackle makeup shaming, as it is revealed 75 per cent of people think women look better with no or less makeup.

The campaign, My face. My rules. has been created to positively recognise and stand up for everyone’s right to define their individual beauty, without boundaries.

The campaign is a celebration of individualism and uniqueness, with a true love for makeup at its core. The advert stars Sleek MakeUP’s own consumers, the majority of whom were cast via social media, and showcases their incredible skills and amazing responses to the judgement they face in the world.

The survey revealed that three-quarters of people think women look better with no or less makeup, while a quarter of people have felt judges for wearing makeup.

Speaking about the research, Liam Hackett, Founder & Chief Executive Officer, Ditch The Label, said, “We hope this research will contribute to the growing discussion against makeup shaming and will bring us a step closer to our vision of a world that is fair, equal and free from all types of bullying.”

The campaign also features a manifesto, which aims to drive the conversation around the representation of makeup lovers in the beauty industry.

Watch the full campaign video below: