0
You have 0 items in your cart
Go To Shopping
Home > News > Smurfette: Echoing the perception of women in society?

By now, most of you are aware that a new Smurfs movie is coming out soon. Seeing all of the billboards and advertisements lately has made me think about the Smurfs and their place in American pop culture, which is significant, and especially for the T.V. cartoons, which bring a definite sense of nostalgia to those of us who remember enjoying the original series. It’s fun to think that a whole new generation is getting to enjoy these characters which occupied many of our Saturday mornings as children in the 1980’s.

Part of the Smurfs’ appeal has always been that with a handful of exceptions like Papa Smurf, they were named for their characteristics, and double as archetypes for everyday people – Brainy Smurf was the smart one; Handy Smurf was the handyman who fixed things, etc. However, the resident female of the group, Smurfette, has always seemed to divide people – is she just a harmless attempt to add a female to the almost all-male gang of loveable Smurfs, or is she actually a sort of anti-feminist role model?

Smurfette was originally made of a lump of blue clay, crocodile tears, half a pack of lies, a chatter of magpie, and a stone for her heart.

In the Smurf universe, Smurfette was originally a creation of the evil Gargamel, made of a lump of blue clay, crocodile tears, half a pack of lies, a chatter of magpie, and a stone for her heart. Her purpose was to act as a spy and henchman for Gargamel by distracting and trapping the Smurfs. However, she was eventually cured of her evil ways and turned into a true, kind-hearted Smurf by Papa Smurf. This transformation included Smurfette’s short, black hair growing into long, blonde locks, while her nose shrunk, her eyelashes grew, and her dress became frillier to match her shoes – which were now high heels.

White it’s easy to be astonished at the message this seems to be sending, in the context of when the comic was originally written (the 1960’s) this was considered par for the course. The Smurfette of the original Belgian comic books was arguably a feminist’s worst nightmare. She was a secondary character who was described by the original author as someone who “is constantly creating enormous problems for the Smurfs but always manages to blame it on someone else.” What a lovely representation of women.

In the cartoon series, which premiered in 1981, Smurfette was able to take on a more productive role in the Smurf community. In the series Smurfette often took on classically perceived “female” characteristics, such as being being overly emotional, always cleaning up messes created by the other Smurfs, and spending her time chatting about fashion with Vanity Smurf. However, this Smurfette was much more independent than her comic book counterpart. She was often able to get herself out of any sticky situations without the help of others and was often regarded as one of the smartest Smurfs in the village.

was often regarded as one of the smartest Smurfs in the village.

The most recent incarnation of Smurfette, in The Smurfs movies (a planned trilogy starting with The Smurfs, which premiered in 2011 to decidedly mixed reviews), is a much more evolved character. She is even more independent than she was in the cartoon version, and was able to hold her own against her male counterparts through the movie. This more “modern” Smurfette even confronts and defends herself against the evil Azrael, something that would have never happened in the comic books.

Unfortunately, we may find that Smurfette’s days as a strong female character seem to be numbered, as rumor has it that in The Smurfs 2 she has become evil again after being kidnapped by Gargamel’s new henchmen, the “Naughties.” If the sequel follows in the footsteps of the first movie however, it may be a mistake to read too far into the portrayal of Smurfette or any of the other Smurfs at all since the new films seem aimed clearly at a wide appeal to kids, free of the social implications that were occasionally suggested in the TV series.

Spencer Blohm is an entertainment and television blogger for DirectTV. He relishes in any opportunity to dissect parts of his childhood entertainment with a critical eye. He lives and works in Chicago with his overly apathetic roommate Rupert, the cat. 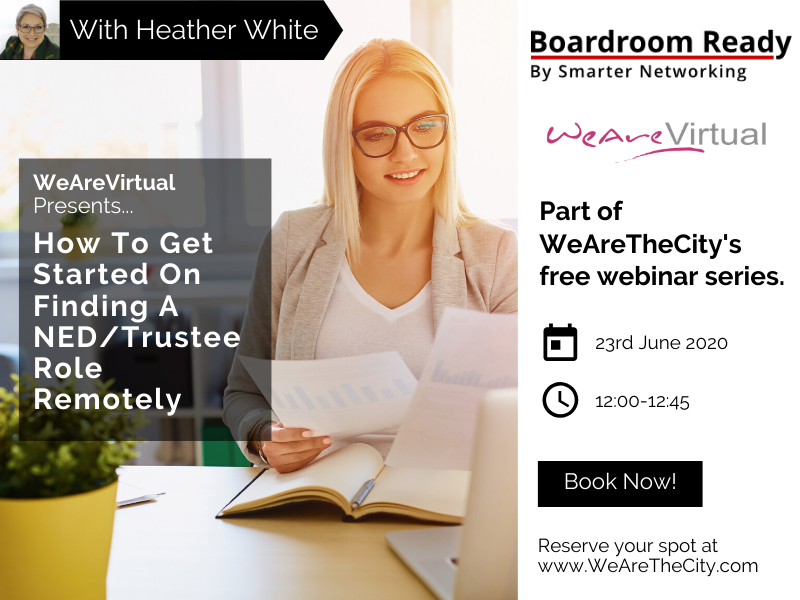