0
You have 0 items in your cart
Go To Shopping
Home > Career Development > Professional development > Social purpose: why investing in and rewarding your employees is all important 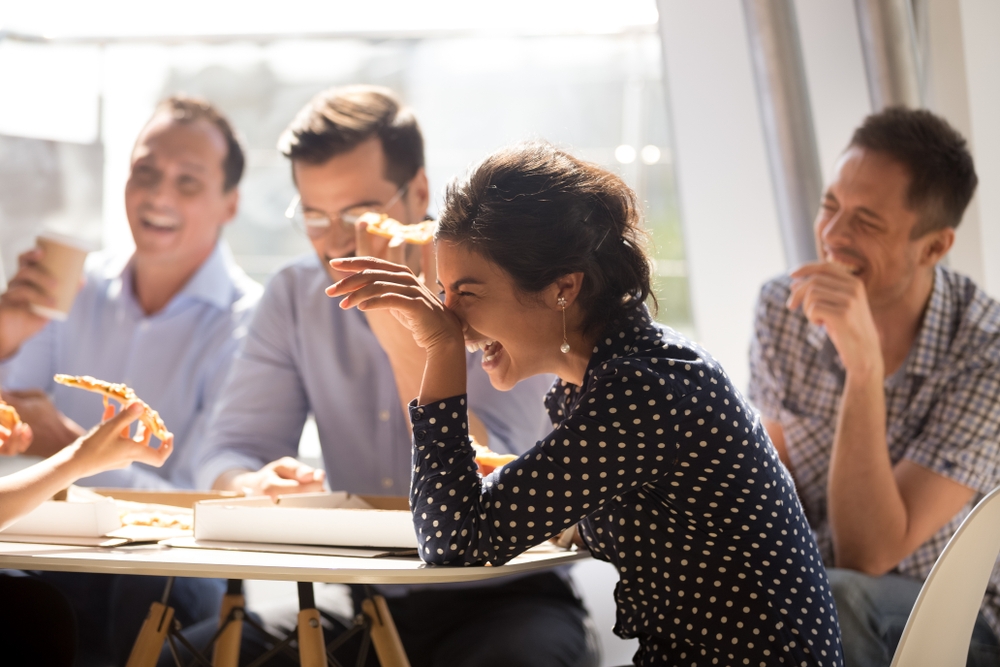 Henry Ford is widely seen as one of the most innovative business leaders in history, often credited with the quote “If I had asked people what they wanted, they would have said faster horses”.

But Ford didn’t actually invent the car.  Instead, his greatest invention was using the assembly line to mass-produce it, making the car affordable to ordinary citizens.

Why was the assembly line so successful?  Because it forced workers to keep up with the pace of production, squeezing as much effort out of workers as possible.

Indeed, extracting from employees has historically been viewed as the role of management. The value that a company creates is seen as a fixed pie.  A CEO’s duty is to maximise profit – investors’ slice of the pie.  If the pie is fixed, this requires her to reduce the slice taken by workers.  So, she pays them rock bottom wages and works them to the bone.  Employees are no different to any other resource – a manager would never overpay for raw materials or leave them unused.

While this might seem a caricature, many elements of this pie-splitting mentality stills remain prevalent today.  Scandals at Sports Direct and BHS arose because these companies failed to pay the minimum wage or fund employee pensions.  Amazon’s value crossed the $1 trillion mark in February, but this value may have been created at the expense of workers.  Its warehouse working conditions involve long and intense hours, high injury frequency and little skill development.  When I was a junior investment banker, my Vice President once caught me laughing and told me I wasn’t allowed to laugh in the office.  When I asked him why, he said that the Managing Director would think that he wasn’t a good boss as he wasn’t working me hard enough.

Such human resource practices are highly damaging.  Not only to employees but, less obviously, to businesses themselves.  They contribute to income inequality and social unrest, and so citizens – and the politicians that represent them – are fighting back with proposals to heavily regulate business.  The severe hardships faced by contract workers during the coronavirus highlight the damage caused by managers viewing their employees as disposable resources rather than colleagues.  So leaders urgently needs another way to manage their people.

But the good news is there is another way.  The pie-growing mentality stresses that the pie is not fixed.  By investing in its workers, a company doesn’t reduce investors’ slice of the pie.  Instead, it grows the pie, ultimately benefiting investors, because these workers become more motivated and productive.  The idea that the pie can be grown – that both employees and shareholders can simultaneously gain – might seem a too-good-to-be-true pipedream, so we need rigorous evidence to back it up.

That’s what I set out to do.  In my new book, “Grow the Pie: How Great Companies Deliver Both Purpose and Profit”, I lay out the results of a study using 28 years of data, spanning a range of industries, on the effect of employee well-being on shareholder returns.  Measuring employee well-being is tricky, because it’s a holistic concept that can’t be reduced to a simple number.  Wages are important, but a company could pay high wages despite having scant attention to skills development – Ford paid his employees $5 a day, generous at the time.  So, I used the list of the “Best Companies to Work For”, which randomly selects 250 employees and surveys them on 57 questions spanning credibility, respect, fairness, pride, and camaraderie.

To isolate the effect of employee well-being, I stripped out the impact of a company’s size, industry, recent performance, and other factors that may have driven returns.  And I addressed the problem that it could be firm performance that causes employee well-being, rather than the other way round.  After all that blood, sweat, and tears, what were the results? I found that the Best Companies to Work For beat their peers by 2.3-3.8% per year – 89-184% when compounded over those 28 years.

What does it mean for practitioners? The key implication is that growing-the-pie is not pie-in-the-sky: investing in workers works for investors.  When I speak to companies on the importance of employee well-being, I’m introduced as a Professor of Finance and the audience often thinks they’ve misheard.  The finance department is frequently the enemy of HR, believing that it’s a cost centre and a distraction from profits.  But the results show that any finance department with this mindset is failing at its job.

Second, the Best Companies survey shows that it’s not simply about throwing money at workers.  Also key are intangible factors, such as empowerment, opportunities to step up, and viewing them as a source of ideas rather than simply a means of executing them.

Finally, developing a company’s workforce is a CEO level issue, rather than one to be delegated solely to the HR department.  A leading investor told me that she evaluates companies by asking CEOs about their people.  Some can answer on the spot; others respond, “I didn’t know you’d ask about my employees – next time I’ll bring the HR director along.”

CEOs often claim that “people are our greatest asset”, but as marketing spin rather than because they genuinely believe it.  They think that acting on this claim would fritter away profits.  But the evidence suggests that it’s true.  Investing in your employees is not only human and ethical, it’s good business sense. 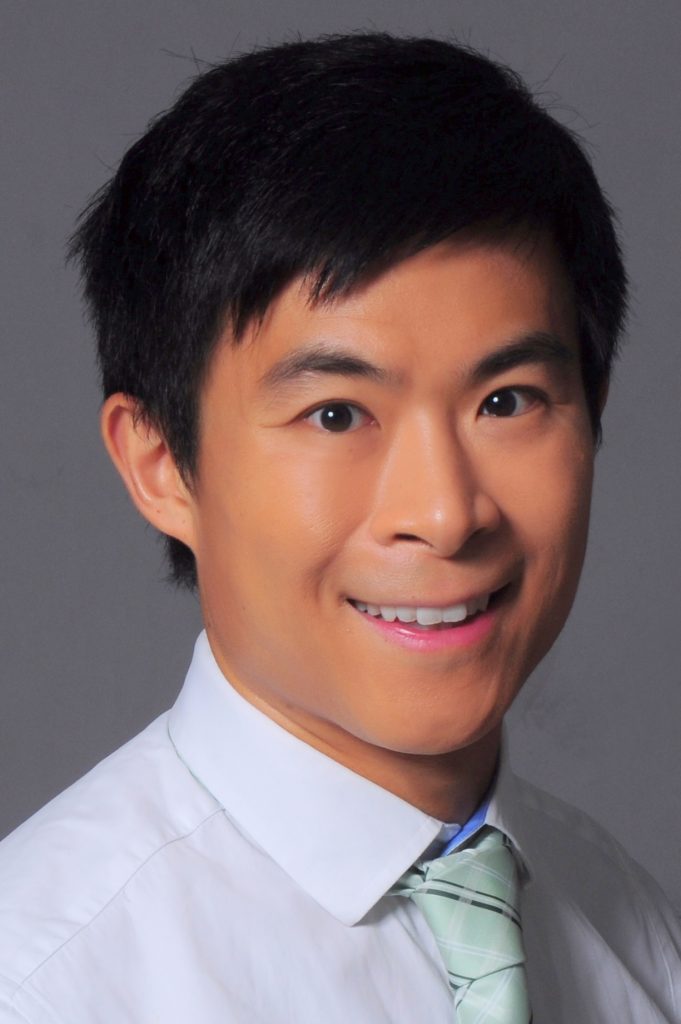 Alex Edmans is Professor of Finance at London Business School and author of Grow the Pie: How Great Companies Deliver Both Purpose and Profit, published by Cambridge University Press, out 26th March 2020.

Incentives: Why Rewarding Your Employees Is Important