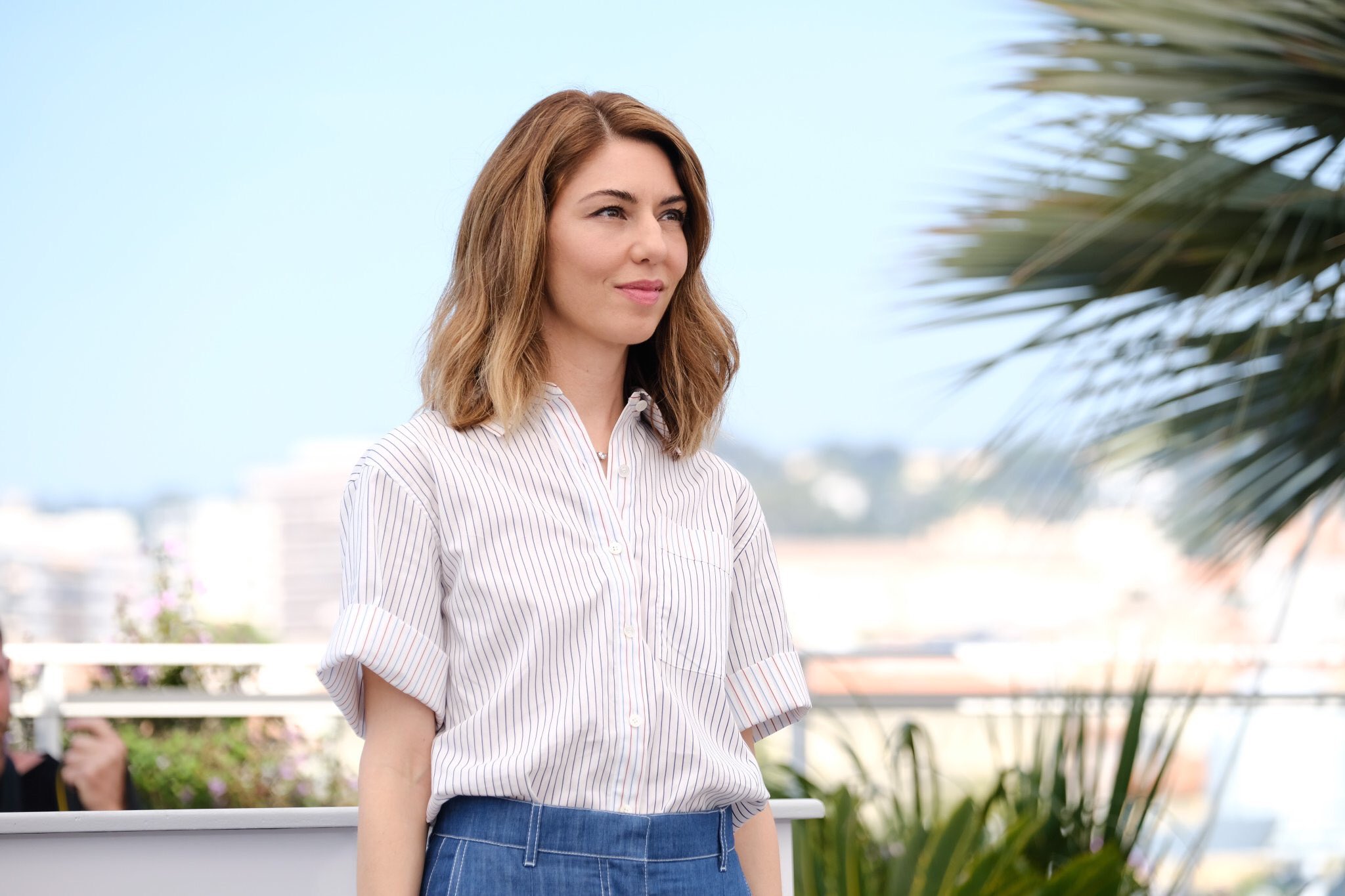 Coppola became the second woman in the festival’s 70-year history to to win Best Director.

She received the prize for her remake of The Beguiled, which has an all-female main cast including Nicole Kidman and Kirsten Dunst.

The first was Soviet filmmaker Yuliya Solntseva, who won back in 1961 for The Chronicle of Flaming Years.

In her pre-written acceptance speech, Coppola thanked her cast and crew, stating: “I was thrilled to get this movie made and it’s such an exciting start to be honored in Cannes.

“I’m thankful to my great team and cast and to Focus and Universal for their support of women-driven films.”

She also thanked director Jane Campion for “being a role model and supporting women filmmakers.”

Following Coppola’s win, jury member Jessica Chastain spoke out at a press conference about the lack of female representation at Cannes:  “I am surprised at how the world views women and how female characters were represented [in the Official Selection films].”

“It concerned me – I was surprised at the representation of female characters on screen in these films.”

“I hope when we include female storytellers they will be more like the women I know in my day to day life. They are proactive, have their own point of view and don’t just react to men around them.”

Other female winners at the ceremony included Nicole Kidman, who won a specially created 70th-anniversary prize, honoring her performances in four films that made their debut at the festival.