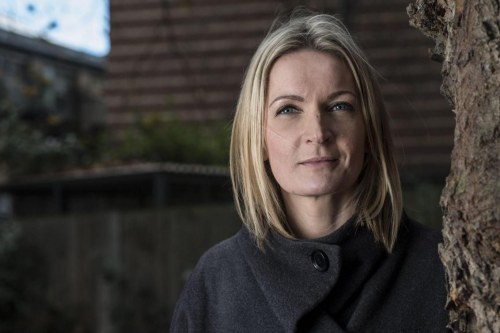 Sophie Walker has been elected as the leader of the Women’s Equality Party.

Walker won 90.1 per cent of the vote compared to 9.9 per cent for Magda Devas, in the first leadership election ballot of members and supporters.

Voting took place between 14 February and 6 March. Women’s Equality Party members and registered supporters were entitled to vote. Members’ votes were weighted to count for nine times more than supporters’.

Sophie received a weighted total of 5,552 votes and Magda received 550.

Speaking about her win, Walker said, “I’m delighted and grateful to be elected Leader of the Women’s Equality Party in this wonderful celebration of democracy.”

“Thank you to everyone who voted for me and supported my vision for a revolutionary approach to politics that centres feminism as the antidote to our tired institutions and broken economic models.”

“Let’s get to work straight away to build better care systems, build feminist housing and foreign policies and end violence against women.”

“And let’s always work together, from the ground up – side by side – to grow our movement and encourage new members, future candidates and leaders.”

“This party is your party and as leader I want to give power to all of you so that together we can make WE really fly.”

“This is an endorsement of Sophie’s extraordinary performance in the role since 2015, when the original steering committee elected her not only to lead the party but to build it from the ground up.”

“One of the most exciting things for us, as co-founders, has been to see the talent unleashed by this party. Magda Devas joins the growing crowd of amazing women, all new to politics, who through their candidacies for the Women’s Equality Party are helping to articulate a vision for a society and an economy that enable to women to thrive so that all may thrive.”

“The Women’s Equality Party has come a long way since it was founded three years ago, and this leadership election represents another step in its development.”

Alison is the Digital Content Editor for WeAreTheCity. She has a BA Honours degree in Journalism and History from the University of Portsmouth. She has previously worked in the marketing sector and in a copywriting role. Alison’s other passions and hobbies include writing, blogging and travelling.
Previous PostWhat does International Women’s Day mean to you?Next PostRecord number of women on FTSE 100 boards