Following a long weekend away I trailed a 2 day detox cleanse from The Source. I was really looking forward to this because I had eaten way too many naughty things over the weekend and one too many glasses of bubbly.

When the juices arrived with the instructions I got them straight into the fridge and started on the Thursday. Each bottle was numbered which was great because I did not have to decide which one to drink. The juices came with instructions including a timeline of when to drink them. 9am on the Thursday I drank my first juice. I shook the juice well before opening and the first thing I could smell was the pineapple and mint. This one was a light green colour, not very appetizing looking but surprisingly the taste was really nice. Very refreshing and fruity with a strong overriding taste of mint.

This one was a lovely burgundy red colour which I was hoping was a berry mix but the colour was from the beetroot. I have to admit I do not like beetroot but I had to give it a try. As soon as I opened this one I was hit by the smell of beetroot and the whole juice tasted mostly of this with a hint of chilli. It had an acidic taste combined with the earthy flavour of beetroot. I struggled to drink this but did indeed get the whole juice down.

By this point I was extremely hungry and missing my normal coffee fix. Like the first one this was green in colour but slightly darker. It smelt of cucumber and ginger. After the 1st sip I thought hmm not too bad but then the ginger kicked in and it was a struggle to drink the whole thing. I did manage to but my throat felt sore from the burn of the ginger.

This one was a gorgeous bright orange colour and I was glad it wasn’t green. Unfortunately this also had an overpowering taste of ginger, I couldn’t really taste anything but ginger in this one.

This was another dark green one but thankfully it did not contain ginger. However this was my least favourite, all I could taste was cucumber and something bitter. This was in place of a proper meal and I did feel disappointed because I was extremely hungry.

I was looking forward to this one but it was very watery. It would have been nice if it was slightly thicker so that it felt more filling. I could not taste the vanilla or cinnamon only the coconut.

I repeated the same schedule the next day. On day 1 I really struggled I suffered from headaches, nausea, hunger pangs and dizziness. However I persisted and stuck to the schedule. These symptoms are normal but it is supposed to get better on day 2. I unfortunately was still suffering from these symptoms on day 2. It was easier on day 2 as the hunger pangs were not as serious but it was still difficult because I was craving solid foods. I think this was due to me not preparing myself for the cleanse properly. I went from eating normally to no food and also juices in essence a liquid diet.

Although I did not necessarily feel healthier after the cleanse I did lose 2.5 lbs during my two day cleanse. I eased back into eating normally and the weight has not returned.

There are lots of different cleanses out there, you can even make your own at home. The benefits of The Source though are all the ingredients are 100% organic and the fruits/vegetables are pressed rather than blended which increases the amount of vitamins and nutrients in each juice. It was handy having the juices all premade and numbered and stopped me from cheating. The schedule for the source is split up well enough that although you will feel hungry you do have something every 2 hours with a glass of water in between each one. 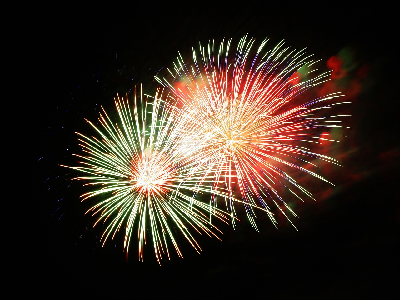 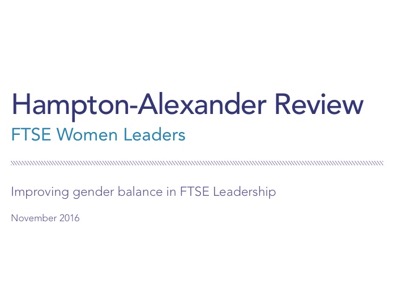 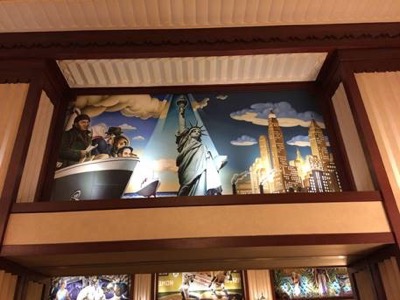