Women are not a minority, making up just over half of the population in most countries. And yet most women in positions of seniority or power are in a minority.

There are aims for 20-40% of women to be in a position of power, but why should we accept anything less than 50%? Currently the most famous woman’s voice is surely that of Julia Gillard, first female Prime minister of Australia who’d had enough and let rip at the opposition benches, only to find it go viral.

CityEye interviews three inspirational women who found their voice and have shown anything is possible if you truly desire it.

Russell went to Iraq in 2003 as a ‘human shield’ in the hopes of averting the war. A human shield stands side by side with the Iraqi people.

“In 2003, opposition to the war was mounting daily, but it seemed that no-one was listening. Many people from the coalition of the willing countries did not want war and it needed to be seen that not all those people wanted war. It was felt that these people needed to be seen, to be given a voice.

In fact the pressure of world opinion was so strong the US reduced the number of bombing; This pressure came not from human shields specifically, but the world peace movement. So sometimes speaking up does have an effect. The day I was to leave Adelaide, the media surrounded my front door. I was on the front page of the Adelaide newspaper. Suddenly papers, TV, and radio were all interested. I realised that I had the power to make a difference.

All kind of opportunities opened up for me to have a really powerful voice.”

This one is for all the women engineers and entrepreneurs. In all the noise and clatter today, visual jostling for our consumption, one thing will cut through and instantly claim our attention; the trumpet clarion call to arms gathering the troops together. As an entrepreneur, your sound needs to be clear, unique and powerful, and it speaks of you, your business, and your talent. No one will do it for you. You must blow your own trumpet. Quiet and polite you should be, but the first sound anyone makes with a brass mouthpiece is a raspberry. How very unladylike.

Suddenly we have Alison Balsam bursting up on the scene. Petite, blonde with a sweet sound, which is truly “brilliant”, yet can be soft, seductive or mournful. At the same time, arriving from Norway, Tina Thing Helseth, and her 10 female brass players. Whatever next! But in Norway strange things happen, they even accept 44% women directors on boards.

However, no matter how brilliant your playing, trumpet concertos and solo pieces are far and few between, so it’s necessary, to re-write compositions for the trumpet, or commission new works written for you. Or as Alison did, you can go to the Globe and ask them to write a piece of theatre. True entrepreneurial spirit. You have more talent than you know, more talent than is recognised.

Take a deep breath and blow, not the raspberry, but the loud clear sound that says follow me!

Blow your own trumpet to success.

The common thread in all her choices is that they’ve all been challenging roles, and intellectually rigorous. There’s an element of social justice in all of them which is to make sure that everybody who needs to access a lawyer, or access an ombudsman has equal rights of access, equal ability to access, and that their issues or complaints will be dealt with fairly.

“You know, Travon Martin could happen here. When the Travon Martin verdict came out in the States, I was so very very angry at the time because of the blatant unfairness.  It made me really distill what my life purpose was. That helped me to decide that I was going home.”

“I wanted to use my abilities with words, both the written and the spoken word to help further social justice, that’s my life purpose.”

City Eye became interested in Overlooked and Overshadowed women, both in contemporary times and through out history. The former would include the women passed over for the Nobel in favour of their male colleagues. The later would be the wives of famous men, such as Mrs. Mandela. Her study of women written out of history, led her to interviews with interesting and inspirational women, (and some men). Extracts will be published in the articles. In no way is this men versus women, as to who is better. Simply that an overly macho, military, testosterone fueled environment, mainly men, needs the balancing attributes, often, though not exclusively, assigned to women: caring, conciliation, communication. Find out more: City Eye Blog ©christina ionthecity.wordpress.com
Previous PostRecommended Read: Falling in Love With Your Job – Hans SchumannNext PostThatcher: most influential woman of the last 70 years

How to build a sustainable brand 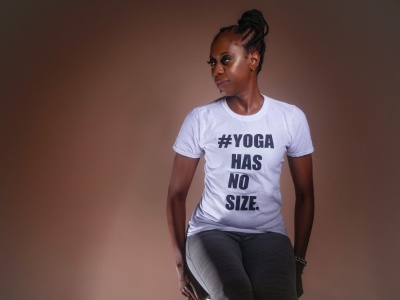 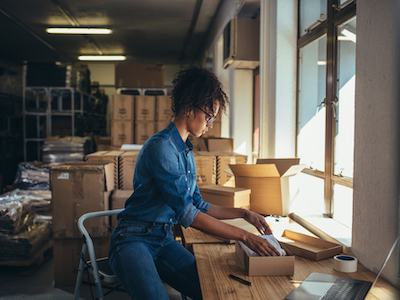