What a year! 2020 will go down in history as the year we will never forget. One of the things that I had to be diligent about was staying productive and proactive during a pandemic.

I was jealous of my friends who seemed to have time to sit back and watch Netflix while I was seemingly doing endless hours of work!

The things that helped me were:

I’m a really good self-motivator but lockdown tested me for sure. As well as running Hashtag Press I have several other businesses, a new book (the third in the Emily Knight series) out in September and was on a deadline for my fourth book. When you feel like your head is about to explode, just stop. Close the laptop, go have a cup of tea, put your phone on silent and just chill for an hour. It helps. Productivity and proactivity only work for as long as you’re looking after yourself.

Abiola Bello is a prize-winning author and publishing entrepreneur. Born in London and living in North London, she first began writing the Emily Knight saga shortly afterwards (only 12 years old!) with the intention of filling the gaping hole in children’s fiction for an inspirational, strong, black female, young protagonist. This gap remains in the publishing world.

Abiola Bello received rave reviews for her debut book, ‘Emily Knight I am…’, as well as outstanding success with her Emily Knight Warriors pop-up book, which went viral in 2015 when it was gradually released online throughout the month of August.

‘Emily Knight I am…Awakened’ was released on September 2017 and was in the top 100 Coming of Age YA books, winner of London’s Big Read 2019, finalist for Best Children’s book for the People’s Book Prize and nominated for the Carnegie Medal 2019.

Abiola is the founder of The Lil’ Author School, co-founder of Hashtag BLAK, Hashtag Press, The Diverse Book Awards, The Author School and ink! Publishing Services. She won The London Book Fair Trailblazer Awards 2018. Abiola is regularly called to talk at literary events and within the media, she has appeared in Cosmopolitan, Female First Magazine, The Mirror, BBC1XTRA to name a few. 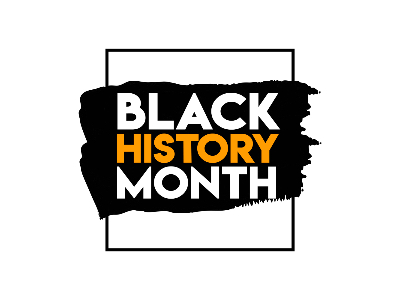 What Black History Month means to me… | Abiola Bello