0
You have 0 items in your cart
Go To Shopping
Home > News > Current Affairs for Women > Stop asking women if they want kids, says Gabrielle Union 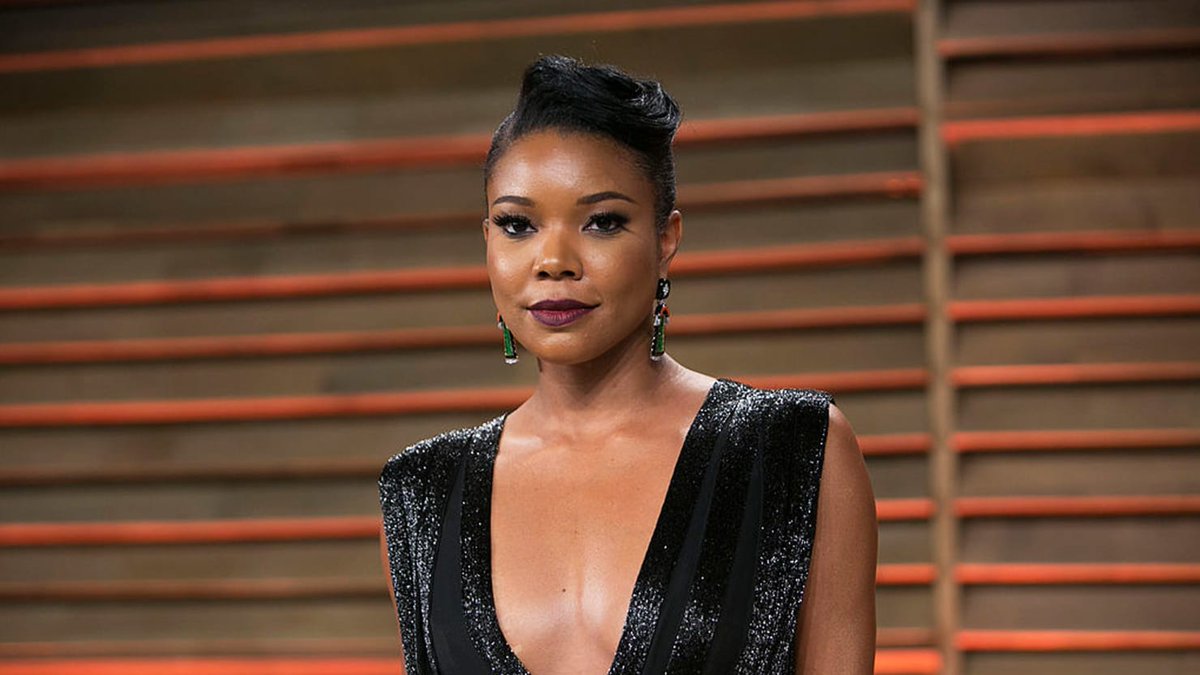 Bring It On actress Gabrielle Union has spoken candidly about suffering from miscarriages in her latest book.

Getting candid in her new book, We’re Going To Need More Wine, the actress spoke about going through IVF and suffering from several miscarriages. Union also observed that asking ‘Do you want kids?’ could be an intrusive question, and extremely painful for anyone who has experienced a miscarriage.

In an excerpt obtained for People Magazine, Union wrote:

“For so many women, and not just women in the spotlight, people feel very entitled to know, ‘Do you want kids?’ A lot of people, especially people that have fertility issues, just say ‘no’ because that’s a lot easier than being honest about whatever is actually going on.”

“People mean so well, but they have no idea the harm or frustration it can cause.”

The actress also discusses the exhausting process of trying to conceive, describing her situation as feeling like a “prisoner”.

Union, who is married to basketball player Dwyane Wade, encouraged career women to ‘look at all the options’.

Back in 2015, Union spoke out about the pressures women face about choosing a career instead of starting a family:

“So far, it has not happened for us. A lot of my friends deal with this,” she told Redbook in 2015. “There’s a certain amount of shame that is placed on women who have perhaps chosen a career over starting a family younger.”

“The penance for being a career woman is barrenness. You feel like you’re wearing a scarlet letter.”

0Shares
Gabrielle UnionmaternitymiscarriageMotherhood
Previous PostHarvey Weinstein on sexual harassment allegations: “I have caused a lot of pain to women”Next PostMeet the woman taking selfies with her catcallers to raise awareness 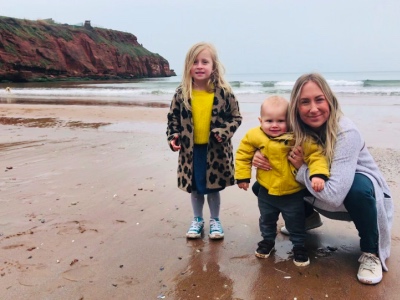 Reflections from the school run on trust and commitment