In the 21st century, you’re not a celebrity until you’ve had your own clothing line. Whether you are an actress, musician or socialite, it is almost essential to design your own fashion line before you are crowned an official celebrity. There have been many successes within this category as well as many flops. Below you will have some of the most successful celebrity fashion lines. Star of reality TV show, The Only Way Is Essex, Amy Childs has launched to fame since hitting our television screens in 2010. Following the TV programme, Amy Childs has moved on to modelling, opening her own beauty salon, releasing her personal fragrance as well as designing and modelling her very own fashion line. Amy’s first clothing collection was released in 2011 and with great success; the line was a sell out. Since then, Amy Childs has continued to produce clothing lines with are sold in some of the largest retail stores in the UK including Lipsy and Next. Those interested in look fashion savvy can purchase Amy Childs dresses online at her official store. Spice Girl to WAG to fashion designer, Victoria Beckham has had an fun-filled career. Victoria was part of the 5 piece, successful British pop group that formed in 1994 called the Spice Girls. Rising to fame, Posh spice met David Beckham who she then went on to marry. Since splitting up with the Spice Girls in 2000, Mrs Beckham went on to make a career in fashion. Becoming the face of Rocawear and Marc Jacobs, Victoria Beckham went on to create her own fashion line which has become incredibly successful. Designing an array of fitted garments with a classy touch along with handbags, jewellery and eyewear, the collection by Beckham is worn by celebrities including Nicole Scherzinger, Blake Lively and Cheryl Cole. Nicole Richie started her career as an actress in the reality TV series, The Simple Life, alongside Paris Hilton, her childhood best friend and fellow socialite. After 5 successful seasons of the show, Nicole went on to focus on other projects such as charity and environmental work. In 2007, Richie launched her jewellery range named ‘House of Harlow’ and won entrepreneur of the year for her collection. The actress gone designer went has also launched her own maternity clothing range, a line of shoes and handbags as well as producing her own fragrance.

Leonnie has worked with the WATC team for over 5 years. Leonnie also runs her own Design company www.destinydesigns.co.uk.
Previous PostThe best day of my life part 3 – SpeechesNext PostA view of Venus from Mars – “Men, Dating & Flings” 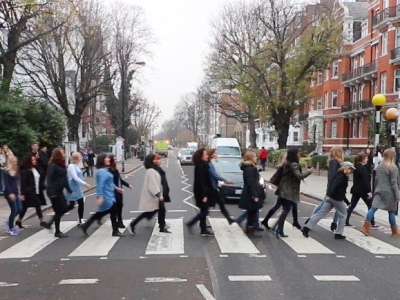 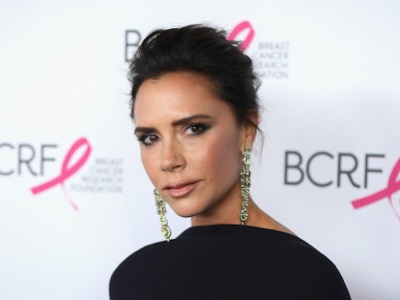 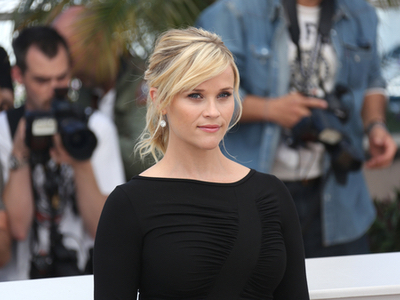 Reese Witherspoon on sexism: “You can either complain about it or be part of the solution” 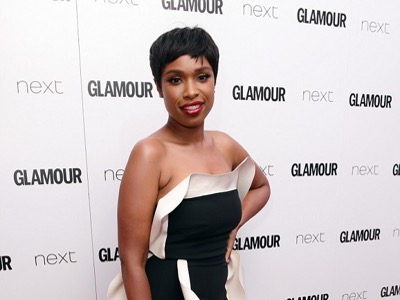