0
You have 0 items in your cart
Go To Shopping
Home > News > Current Affairs for Women > The Sunday Times criticised for all-female, ‘childless politicians’ feature The Sunday Times has been criticised for a news article focusing on ‘childless politicians’ that only included women.

The article comprised of a book extract about Scottish First Minister, Nicola Sturgeon, discussed details of her miscarriage at the age of 40. The piece featured a side box entitled, ‘childless politicians’ but only listed women.

The box was criticised widely across political parties and the general public. Ruth Davidson and Natalie Bennett both tweeted their anger at having been included; Davidson wrote, “Oh, I do SO enjoy when I’m categorised as a ‘childless politician”, while Bennett tweeted that the Sunday Times was “living in [the] 1950s.”

Emma Ritch, director of Engender Scotland, said, “This is a useful moment for women trying to live their lives in public.

“The question of work-life balance is always interrogated from the perspective that women should have children.”

“But her [Nicola Sturgeon] own words are extremely nuanced, described the many different reasons why women do not have children, all of which, as she says, should be free of judgements and assumptions.”

“There are far fewer male politicians without children than there are women, because maternity discrimination and childcare difficulties are very real issues in politics.”

“Women are still seen as the primary caregivers and therefore leadership positions are dominated by men, but instead of giving this inequality the attention it rightly deserves, all this did was place the issue on the women themselves.”

Sturgeon had hoped that by revealing that she had had a miscarriage would challenge some of the “assumptions and judgements” about women who do not have children.

A spokesperson for the Sunday Times said, “We felt our piece highlighted sympathetically the treatment of women politicians and the subject of miscarriage but on reflection we could have presented the sidebar more sensitively.”

Alison is the Digital Content Editor for WeAreTheCity. She has a BA Honours degree in Journalism and History from the University of Portsmouth. She has previously worked in the marketing sector and in a copywriting role. Alison’s other passions and hobbies include writing, blogging and travelling.
Previous PostAre women born to lead?Next PostVacancy of the Week: CRM Executive 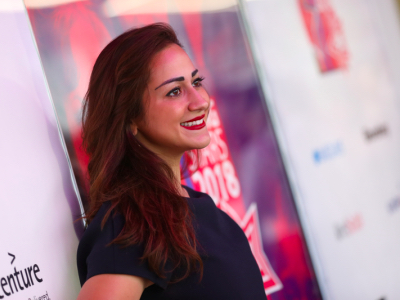 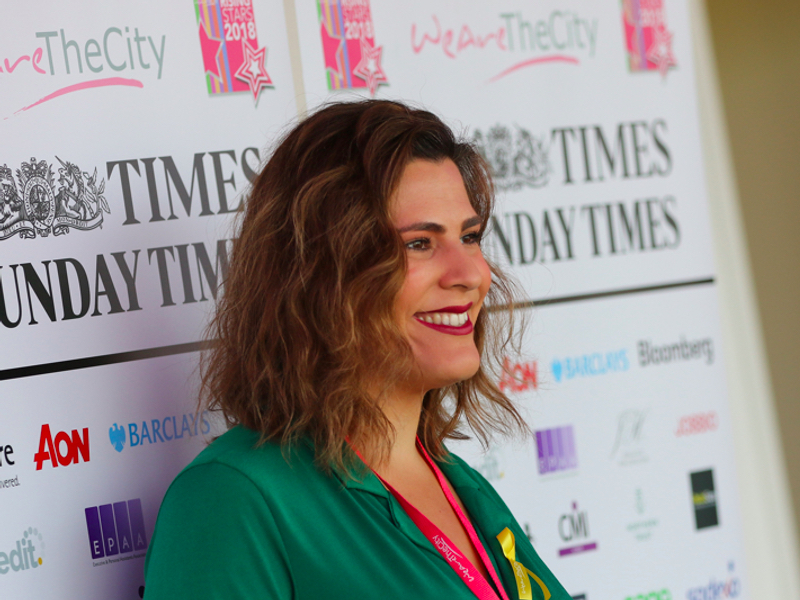 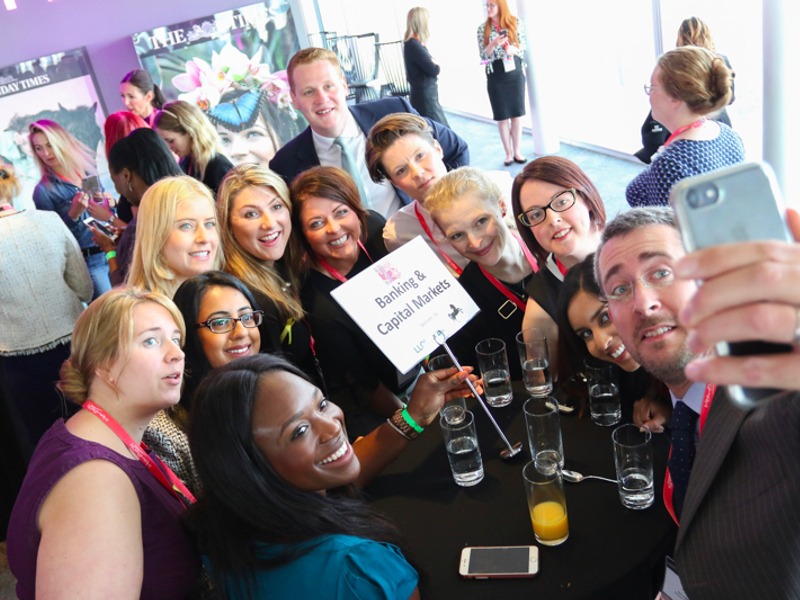 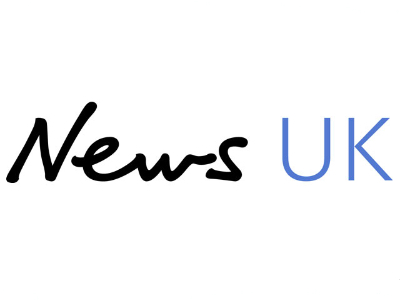