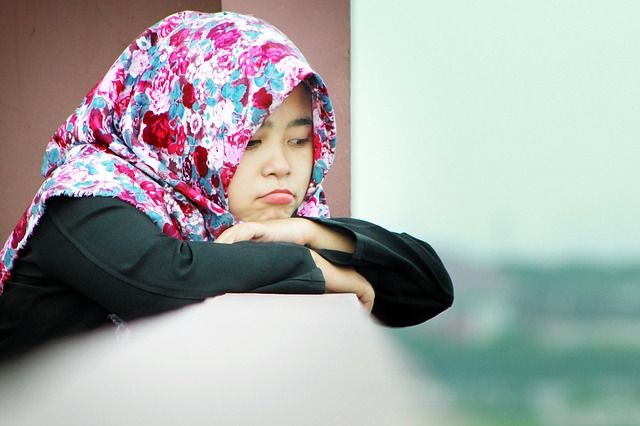 November is Islamophobia Awareness Month. Islamophobia is defined as a dislike of or prejudice against Islam or Muslims.

The campaign is particularly apposite given the national increase in hate crimes. Recent Home Office data shows that most religious hate crime – 52 per cent of all offences – were aimed at Muslims.

Homa Wilson is a partner in the employment team at London solicitors, Hodge Jones & Allen and says it is hoped the campaign will help propel the issue into the consciousness of individuals and employers and raise awareness about Islamophobia, hate crime and discrimination. Here she looks at the law around Islamophobia, how to recognise it and the role of unconscious bias.

Yes. Under the Equality Act 2010 it is unlawful to discriminate against someone because they are Muslim. This includes treating them less favourably or harassing them on grounds of their religion.

How to Recognise Islamophobia

I have seen legal claims arising from employees engaging in what they consider ‘banter’. For example, frequent attempts to gauge a Muslim colleagues’ views on issues such as ISIS or Palestine, persistently questioning why someone wears a headscarf as well as the more obvious examples, which have included referring to a Muslim as a ‘terrorist’.

It can be difficult to distinguish between a conversation, borne out of genuine interest, and what could amount to ridiculing someone’s religion.

The legal definition of harassment can pose difficulties for employers. Harassment will occur where a person engages in unwanted conduct, related to someone’s religion, which has the purpose or effect of either violating the others dignity, creating an intimidating, hostile, degrading, humiliating or offensive environment.

It is important to note that for discrimination to occur, offence does not have to be intended. Also, the question of whether the conduct has the effect of violating dignity, creating an intimidating, hostile, degrading, humiliating or offensive environment, is in part, based on the perception of the recipient of such conduct. This element of subjectivity means it is easy for complaints of harassment to arise.

Employers should not assume that staff have a good understanding of what type of ‘banter’ is inappropriate or offensive.

An employer can be vicariously liable for discrimination by its workers – whether or not the employer knew about or approved of the conduct.

However, an employer will not be held legally responsible for acts of discrimination or harassment by one of its workers if it can show that it took all reasonable steps to prevent the worker from acting unlawfully.

The Women and Equalities Select Committee found that Muslim women were significantly disadvantaged when it came to securing work.

This may be because they, especially those who wear headscarves, are easily identifiable as Muslim. Unconscious bias is a recognised problem – underlining it is the premise that people find it easy to connect with people like themselves. Given the negative media portrayal of Muslims, Muslim candidates are more likely to be perceived as ‘different’ and unlikely to fit in and therefore face greater problems during recruitment.

Employers can reduce the impact of bias by training staff on it– this is equally relevant when promoting existing staff. Also ensuring diversity amongst those involved in the recruitment process and projecting a diverse image are important factors too. Lack of diversity on a business’s website and corporate literature can risk creating an unwelcoming impression. It can also be used as anecdotal evidence, in a legal claim, by an unsuccessful applicant.

Discrimination claims can not only cause immense reputational damage to a company, they can also end up costing the business tens of thousands in legal fees. It is also worth bearing in mind that if the claim succeeds, the damages awarded can be uncapped. Employers therefore need to ensure staff are aware of what amounts to discrimination and the steps to take to eradicate it from the workplace.

Homa Wilson is a partner in the employment team at London solicitors, Hodge Jones & Allen