0
You have 0 items in your cart
Go To Shopping
Home > Career Development > Professional development > Do you take no for an answer? | Show Up and Sparkle blog Navigating their career paths inside corporations, women so often tell me about something they ‘wish’ they could have or do, or be involved in and so often my first question is “well…..do they know that?” or “who have you asked about that?” I’m often either met with a blank stare or a gasp followed by ‘I couldn’t possibly ask for it?” or “oh I’ve asked but I’m still waiting to hear…” or “what if they say NO” .

Well, it’s a good question. What if they do say No? Does it have to mean No? Could it mean something else entirely? Could you just quietly shrug your shoulders and say ‘So what’ and keep going?

Here’s the thing I know to be true.  If you hold back or hope or hint or if you wait until someone asks you, then you may be waiting a very long time.  You’re also more likely to see others get offered the opportunity or the very thing you wanted and you know why?  Often because you held back and didn’t ask.  Outright.  If you stake your claim, put yourself forward and clearly ask for what it is you want, then you open up the doors for discussion, negotiation, opportunity; conversations which would never happen if you wait.

So, let’s consider why so many women don’t ask because they fear the word No. I believe it comes from that fear of rejection or of being or feeling crushed and embarrassed by someone rejecting your idea/request/suggestion – and that will indeed stop you if you keep that fear foremost in your mind. So, what happens when you’re rejected then?  What do you do with that NO?  What do you make it mean? Can you hear the power in that question – what do you make it mean? You will receive a No. More often than not, more than one.  Well, so what?  What if you just keep going? What if you don’t make it No to you.  It’s just a No from that person.  Different.

I believe it’s either one or a combination of the following, and this is where you find that place – and give yourself permission – to keep going.

Here’s what the NO can really mean:

Can you hear that NO isn’t about you, in fact it rarely is about you?

Known as the Savvy & Influential Communication Expert, Kay White is hosting a unique 3-day Live Event “Show Up; Sparkle & Be Heard LIVE” in London on 9, 10, 11 June and as a guest of WATC, use the code WATCVIP and take 50% off your seat.

Let’s make it your time to shine at work without selling your soul. When would now be a better time to go for Promotion, Recognition and Rewards all while being true to yourself?

For further immediate ‘shots’ of inspiration and tactics on showing up at work in a way which gets you heard and understood, try Kay’s Weekly Podcast on iTunes:  Show Up; Sparkle & Be Heard .  They’re short and snappy and full of tips to inspire and guide you at work.

Kay White is our Show Up & Sparkle blogger. Known as the Savvy & Influential Communication Expert for Ambitious Women in Business, Kay shows professional women how to attract promotion, recognition and rewards at work without feeling they have to ’sell their soul. Kay shows her clients, who are corporate career women at all different stages of their careers, how to naturally attract more income and opportunity all while being true to themselves. Combining strategic moves with influencing skills plus compelling and assertive language and powerful mindsets, Kay draws on her own 20+ years corporate career in the very male-dominated world of London insurance broking. She started at 18 as a Secretary and left as a Director to start her own business. Hosting an annual 3-day Event for corporate women “Show Up; Sparkle & Be Heard LIVE” Kay encourages and shows women how to be the best, most valuable version of themselves. Kay is author of the Number 1 Best-Seller “The A to Z of Being Understood” and you can connect and find out more from Kay at : www.kaywhite.com.
Previous PostInspirational Woman: Michelle Wright | Founder and CEO of Cause4Next PostWhy it’s time for migrant women to shout their success from the rooftops 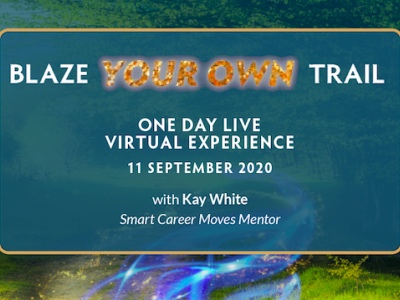 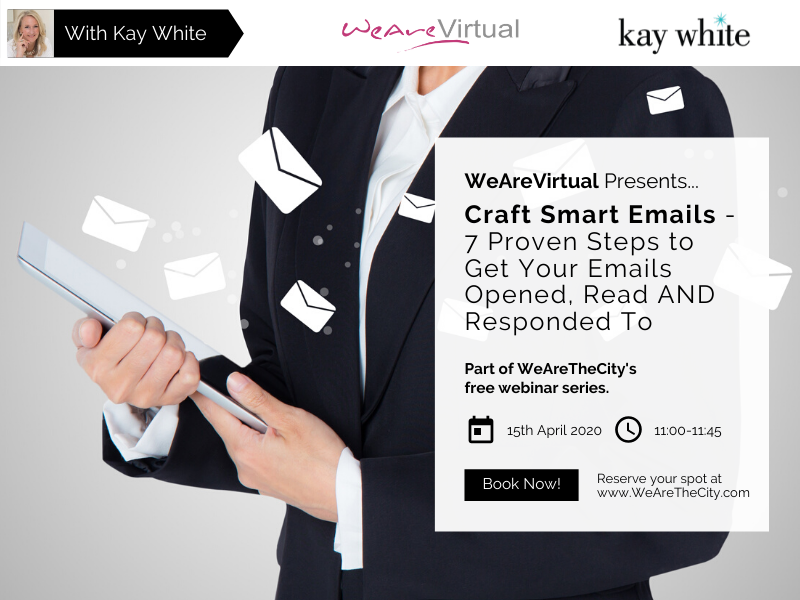 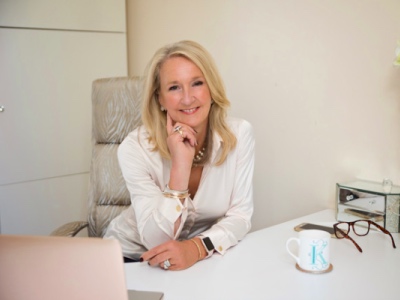 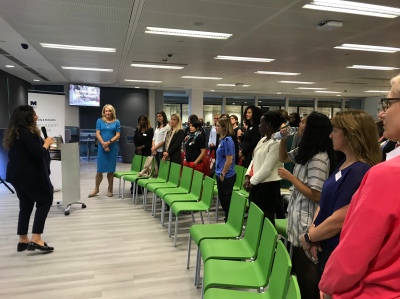