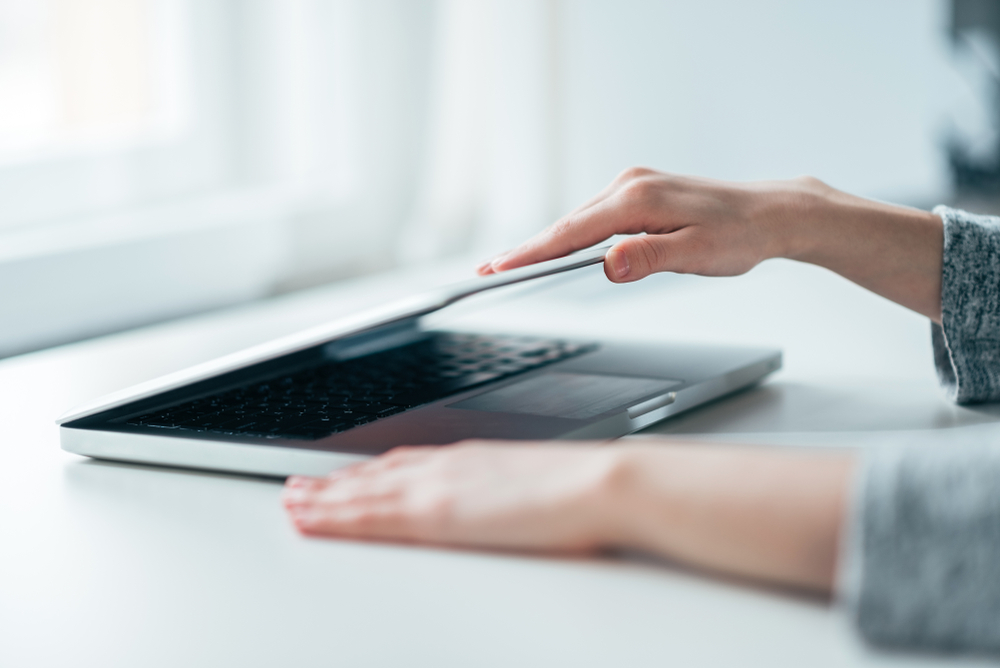 One of the reasons we all laughed at the Handforth Parish Council video was because of the horrible sense of familiarity – all of us have sat through a similar kind of chaotic Zoom call.

One of the big problems in the working world is that people think they should have a say in everything. They are scared of holding individual responsibility, but they also want to have a say in every topic. Despite not holding individual authority for anything, they are pulled into a group and given a collective responsibility, which only contributes towards the chaotic arguing we saw in the Handforth Parish Council video – where everyone shouted at everyone else, and no one was sure who was in charge. People knew they could face trouble if anything went wrong, but there was also no single person in authority to lead them towards a conclusion.

If I could only make one change to businesses, it would be to abolish decisions made via committees. Committees rarely make a better decision than an individual, they will usually make a worse one but take twice as long to reach it.

The video was a perfect example of what happens when people make decisions via a committee. After the deafening difficulties of everyone trying to speak, the group decides to split into a subcommittee and break off into a smaller group. This smaller group will probably have similar behaviour, but with fewer people, they will be more likely to come to a decision.

The kinds of issues we saw in the video are typical of committee meetings – the tentative suggestions of assertive actions, the inability to come to any conclusions, the tedious fighting over authority. I doubt that any of the members actually cared about what they were arguing about, they just felt the need to be involved. People feel the need to take this feeling by force when they are thrown together as a group. They don’t want a decision to be reached without them where they will, in some small part, be responsible.

I believe that it’s much easier to give each decision to an individual, rather than a group. One person will have sole responsibility, and they are welcome to consult with other people if they need to, but in the end, the authority will lie with them. When working like this you avoid the issues we saw with the Handforth Parish Council Meeting. People will take responsibility for their own decisions, but the input in all their other decisions is optional. It doesn’t mean they won’t involve others – they will still ask for other people’s advice but they won’t feel the need to involve themselves in everyone else’s decisions.

I no longer enter a meeting without being aware of which decisions need to be made, and who has responsibility, and without this information, the meeting won’t happen. The person with authority will have control over the conversation and can decide when to stop talking. If they are sensible they will listen to other viewpoints, but no one needs to agree with them in order to move forward with a decision.

The main takeaway from the video is that you can’t throw a random group of people together and expect expert collaboration to happen. We have learnt to cooperate, but we aren’t naturally particularly cooperative. Without a natural leader or dividing up responsibility, you see the ‘ape’ within us come out, ending up in shouting matches as we saw with the Handforth Parish Council.

Even without a strong leader, you can maintain a sense of control with clear decision-making authority, and making sure that everyone feels a sense of responsibility and ownership. It also means people are less likely to obstructive towards other people’s decisions, as they will be concentrating on their own responsibilities. If you know you will need other people’s help to make your decisions, you won’t make their lives unnecessarily difficult when making decisions.

There is often a worry that if you hand out responsibility to individuals, it will mean less collaboration which just isn’t the case. It provides the framework to guide collaboration, which is something we all need, especially in this era of Zoom meetings.

If the Handforth Parish Council video seemed familiar to you – it’s definitely a sign that something needs to change.

Matt Casey is a management expert, the co-founder of DoThings.io and author of The Management Delusion: What If We’re Doing it All Wrong out now, priced £11.99 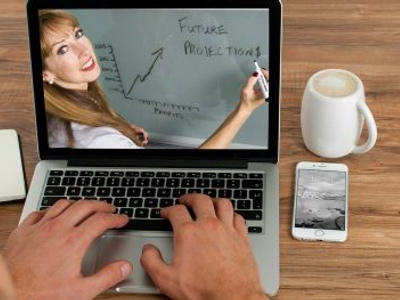 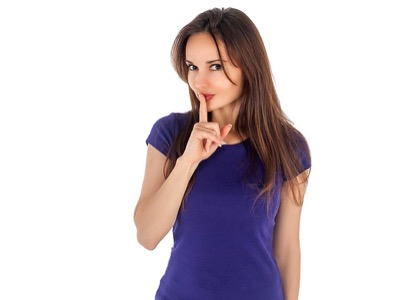 Zip It And Assertively Wait Stop shooting from the lip