0
You have 0 items in your cart
Go To Shopping
Home > Featuring on WATC > Taking the pill lowers risk of rheumatoid arthritis, study suggests 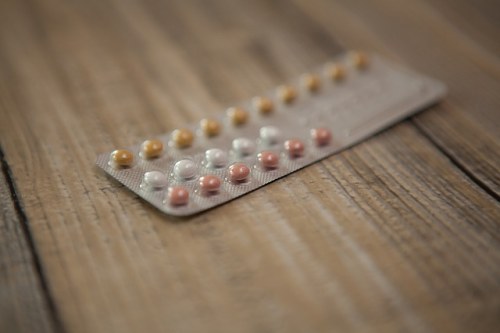 Taking the contraceptive pill for seven years or more could lower your risk of developing rheumatoid arthritis, according to a new study.

Scientists have suggested that hormonal changes prompted by the pill could decrease the risk of suffering from the disease.

Rheumatoid arthritis (RA) is an autoimmune disease that’s symptoms include swollen joints and fatigue. It affects around 400,000 people in the UK, but is almost two to three times more frequent in women.

Research in Sweden discovered that using the pill for seven or more years saw a 19 per cent lower chance of developing the disease.

Data was comprised from the Swedish Epidemiological Investigation of Rheumatoid Arthritis (EIRA), and included women aged 18 and above, living in Sweden between 1996 and 2014.

EIRA took data from 2,809 women with the disease and compared it with the medical records of 5,312 women randomly selected from Sweden’s population.

The results found that those that had used the pill at any time had a lower risk of developing RA than those who had never taken an oral contraceptive.

Using the contraceptive for seven year or more saw a 19 per cent lower risk of developing RA, but because the research was an observational study, no conclusive results were drawn with regards to cause and effect.

Professor David Isenberg, Arthritis Research UK professor of rheumatology at UCL, told HuffPost UK: “This is a really interesting study that will help us to further understand some of these factors, especially the role of hormones.

“However, what this study doesn’t tell us is exactly how the oral contraceptive pill can help to lower the risk of developing the condition.”

There is currently no cure for the condition, but symptoms can be treated using medication and therapies such as physiotherapy. 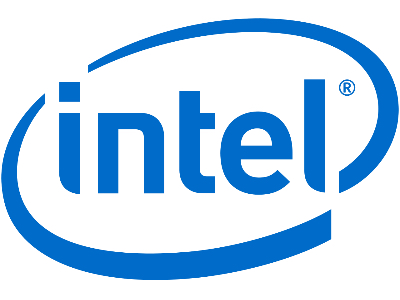