0
You have 0 items in your cart
Go To Shopping
Home > News > Current Affairs for Women > Taylor Swift opens up about her sexual assault case: ‘Abuse of power shouldn’t be tolerated’ 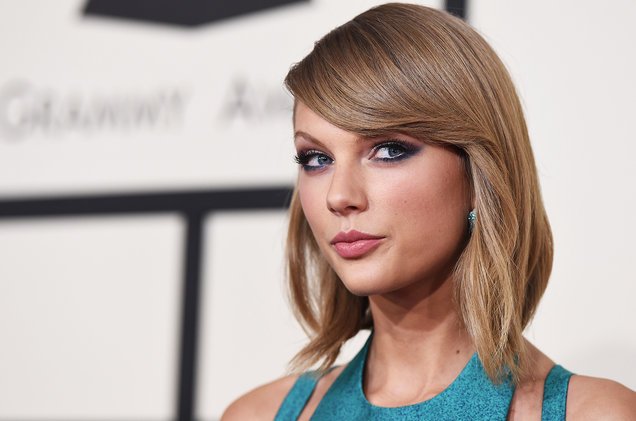 Taylor Swift, recently named as one of Time‘s Person of the Year, has opened up about her sexual assault.

The Shake it Off singer was part of Time‘s Silence Breakers for counter-suing her assailant for assault – and winning.

The incident occurred in 2013 when Swift claimed Mueller lifted up her skirt and groped her bum at a meet-and-greet.

Mueller vehemently denied the allegations, sub-sequentially lost his job, and attempted to sue Swift for $3m in damages.

Swift decided to countersue the DJ in response to his lawsuit… for a mere $1, which Mueller paid to Swift on Thursday, after TIME‘s article was released.

Speaking to TIME about the ordeal, Swift explained:

“I had already been in court all week and had to watch this man’s attorney bully, badger and harass my team including my mother over inane details and ridiculous minutiae, accusing them, and me, of lying.”

She continued, “My mom was so upset after her cross-examination, she was physically too ill to come to court the day I was on the stand. I was angry.

In that moment, I decided to forego any courtroom formalities and just answer the questions the way it happened.

This man hadn’t considered any formalities when he assaulted me, and his lawyer didn’t hold back on my mom—why should I be polite?

I’m told it was the most amount of times the word “ass” has ever been said in Colorado Federal Court.”

Swift shared with TIME what she learned after emerging from the ordeal victorious. “My advice is that you not blame yourself and do not accept the blame others will try to place on you,” she said.

“You should not be blamed for waiting 15 minutes or 15 days or 15 years to report sexual assault or harassment, or for the outcome of what happens to a person after he or she makes the choice to sexually harass or assault you.”

“The brave women and men who have come forward this year have all moved the needle in terms of letting people know that this abuse of power shouldn’t be tolerated.”