0
You have 0 items in your cart
Go To Shopping
Home > Awards > Awards News > TechWomen100: What happened next for Emily Hyett

I studied Physics and Astrophysics at University where I learnt to code and used Linux software for my project on extra-ordinary hydrogen emission of a galaxy, thought to contain a supermassive black hole. I found it facinating that I could infer the presence of a super massive black hole 600 milion light years away just by applying physics and technology to some measurements taken on Earth.

I started as a Graduate Technology Consultant at BAE Systems Applied Intelligence in 2014 and within a week of joining was visiting high security prisons on behalf of the Ministry of Justice to assess the security of their IT estates. I was quickly promoted to Senior Consultant during which time I authored a business case to secure £320k CapEx technology investment for a client, led a Government Data Analytics project worth £280k and worked with a Financial Services CTO to define their new Technology Strategy, estimated to cost £1.3 billion to implement.

After being promoted to Principal Consultant I decided to take a sabbatical to put my technical consulting skills to use in a developing country. I flew out to Nairobi to work as Product Manager in a technology social enterprise start up. Whilst in Kenya I led the development of a live prototype for a new platform which connects informal sector workers to job opportunities. The mobile app is now used by Site Managers across Nairobi to employ some of Kenyan’s poorest people.

Upon my return I started a new role as Account Manager, now solely responsible for the authoring, agreeing and securing a contract worth £2.6 million.

It was brilliant to be recognised externally for the work I’m doing, especially amongst so many exceptional women.

Claire Russell and I were both featured on BAE Systems Applied Intelligence website and also our intranet. I was nominated and shortlisted for the Women in IT awards this year too so I’ll definitely be nominating other inspirational women that I work with for next year’s awards.

Don’t play down your achievements!

If you stop learning then move on to something new. Worry less about what your ‘five year plan’ looks like and take opportunities that scare you. 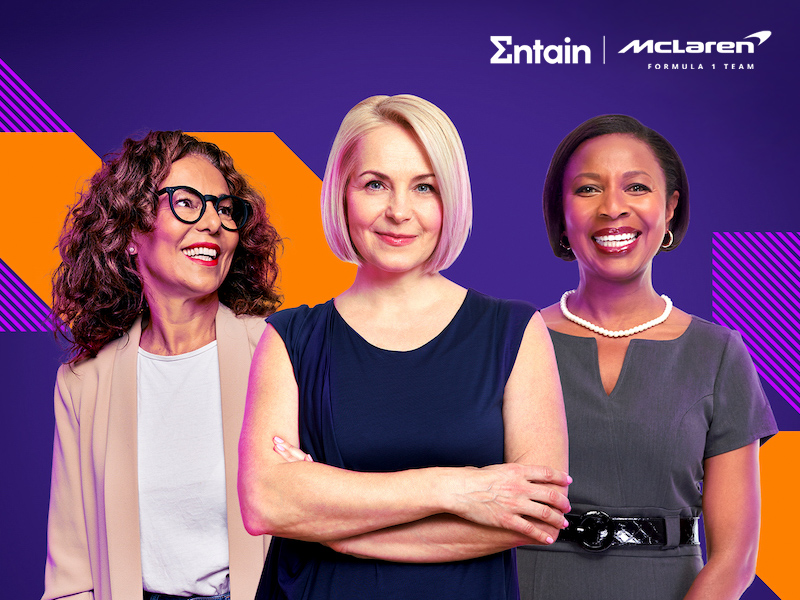 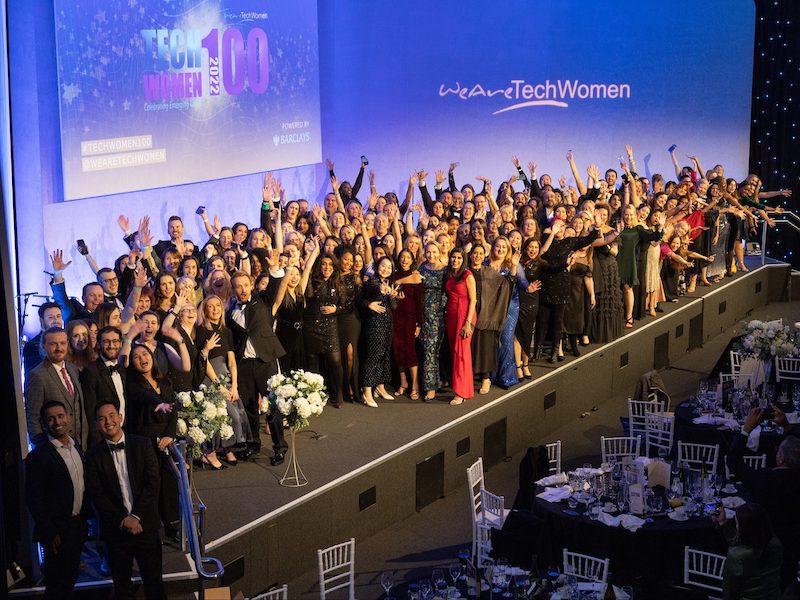 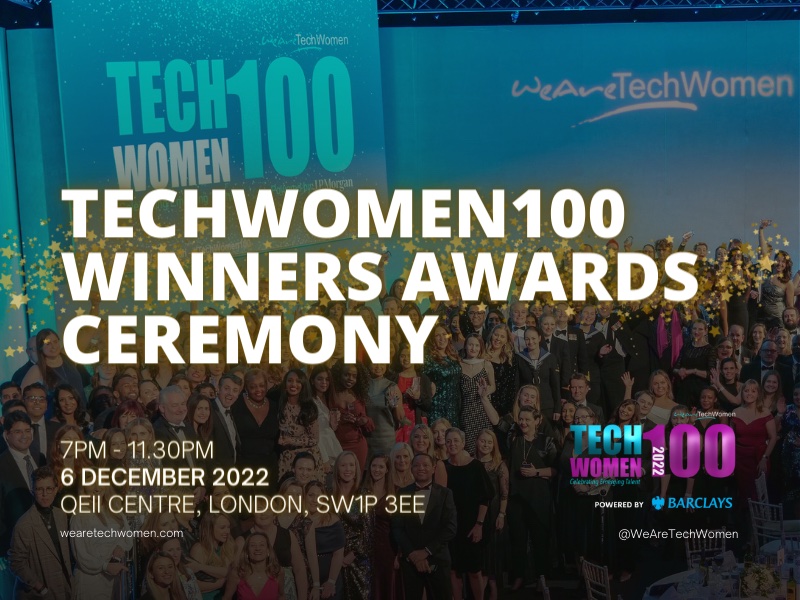