0
You have 0 items in your cart
Go To Shopping
Home > Culture > Theatre & the Arts > Telling it like it is: Uncensored business podcast Secret Leaders set to drop third series with its biggest, boldest & most unfiltered interviews yet

SECRET Leaders, one of the UK’s top business podcasts, is back with a bang following the roaring success of its first two series and sell-out live shows.

With series three dropping on 30th January 2019, the new episodes promise a collection of contrasting, irreverent interviews with the high-flying CEOs and forward-thinking founders of some of the most successful businesses in the UK and the US right now, including Martha Lane Fox (Lastminute.com), Anne Boden (Starling Bank), Jed McCaleb (Ripple, Mt.Gox and Stellar) and Jason Calacanis (first Uber investor).

Co-founded by successful entrepreneurs who are the founders of businesses such as Grabble and Orderswift, Dan Murray (host) and Rich Martell (producer) aren’t afraid to grill their guests, making Secret Leaders the go-to podcast for CEOs, ambitious entrepreneurs of the future, or anyone with a curiosity about what it really takes to build a business from scratch.

Each episode dives deep into the untold and unfiltered stories behind the intrepid entrepreneur’s brand and their personal lives, without glossing over the epic fails or the storms weathered along the way. The 16-episode season will air weekly on Wednesdays from the date of its launch.

With series one and two delivering business-advice gold from industry leaders such as Michael Acton-Smith of the world’s largest meditation app, Calm.com – “there’s no point becoming a billionaire if everyone thinks you’re a dick” – and Nick Jenkins, founder of Moonpig – “it isn’t about how hard you work, it’s about how clever you work. Don’t do anything you can pay someone else to do” – series three is set to be bigger, bolder and more candid than ever.

Series three kicks off with Damian Bradfield, co-founder and president of revolutionary file-sharing service, WeTransfer, who reveals the lucky breaks that helped the business to scale. Justine Roberts, CEO and founder of Mumsnet, and on the other side of the Atlantic, Tim Brown, founder of Allbirds, the fastest direct-to-consumer brand to reach $1 billion valuation in under three years from launch, also get the SecretLeaders treatment. 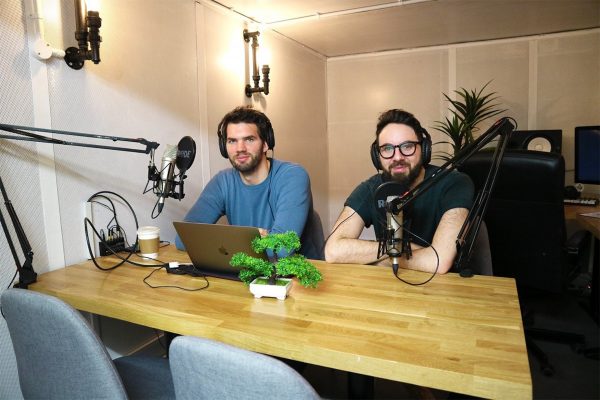 Speaking about the upcoming new series, Dan and Rich said, “We can’t wait for our listeners to press play on our new season later this month.”

“It’s definitely the one we’re most proud of yet.”

“Our interviews show another side to some of the world’s top CEOs and let their true personalities shine through.”

“This is no PR exercise, we wanted the real nitty gritty truth, and don’t give anyone an easy ride.”

“Entrepreneurship can be a lonely journey, so it was really important to us to create something that not only looks at the successes, but that celebrates the pain points that others can relate to and realise ‘OK, this is normal’.”

“Each episode tells a very different story and is a source of inspiration for our listeners who want to learn from the best.”

Other highlights to tune into include interviews with Will Shu of Europe’s fastest growing company, Deliveroo, Saasha Celestial-One of food sharing app Olio, LoveFilm pioneer Will Reeve and venture capitalists Juliet de Baubigny and Tim Draper.

Listeners can subscribe now, as well as listen to series one and two of SecretLeaders on iTunesand Spotify. Series three launches on 30th January 2019.

Previous Post07/02/19: Time to Talk: Breaking the Silence on Infertility & MiscarriageNext PostHow to master the art of negotiation 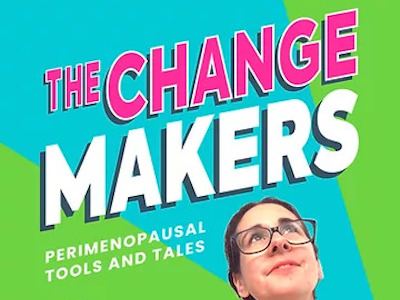 Recommended Podcast: The Change Makers | Over The Bloody Moon 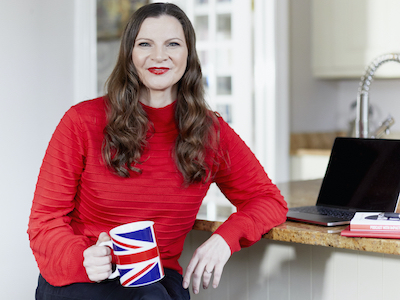 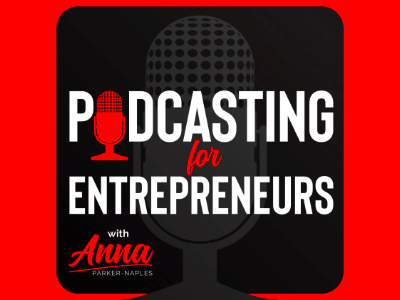 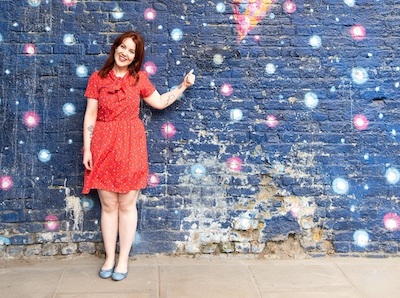 Inspirational Woman: Rebecca Adams | Host, ‘So This Is Adulting’ Podcast