0
You have 0 items in your cart
Go To Shopping
Home > New Articles > The Drift – Heron tower, 110 bishopsgate, london, EC2N 4AY

The drift is drake & morgan’s fifth bar, and follows the success of the refinery, its first bar in southwark, which opened in september 2008 ; the parlour, which opened in canary wharf in october 2009 ; the anthologist in early 2010; and the folly in late 2010. drake & morgan was established in february 2008.

The inspiration for the drift has come from contemporary drinking and dining experiences from around the world, combining modern british gastronomic trends and service together with an array of cutting edge influences from as far afield as california.

Leonnie has worked with the WATC team for over 5 years. Leonnie also runs her own Design company www.destinydesigns.co.uk.
Previous PostWeekly News, Networks and lifestyle Digest 5/4/2012Next PostThe Parlour 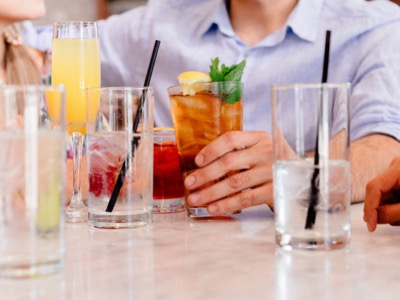 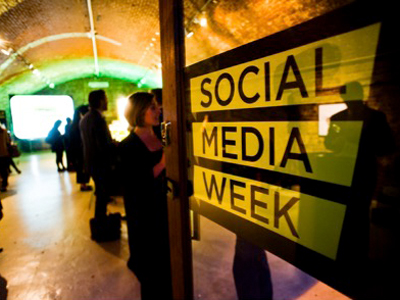 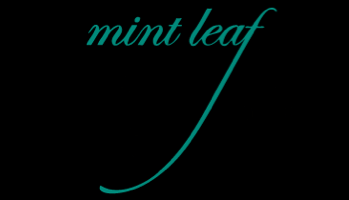