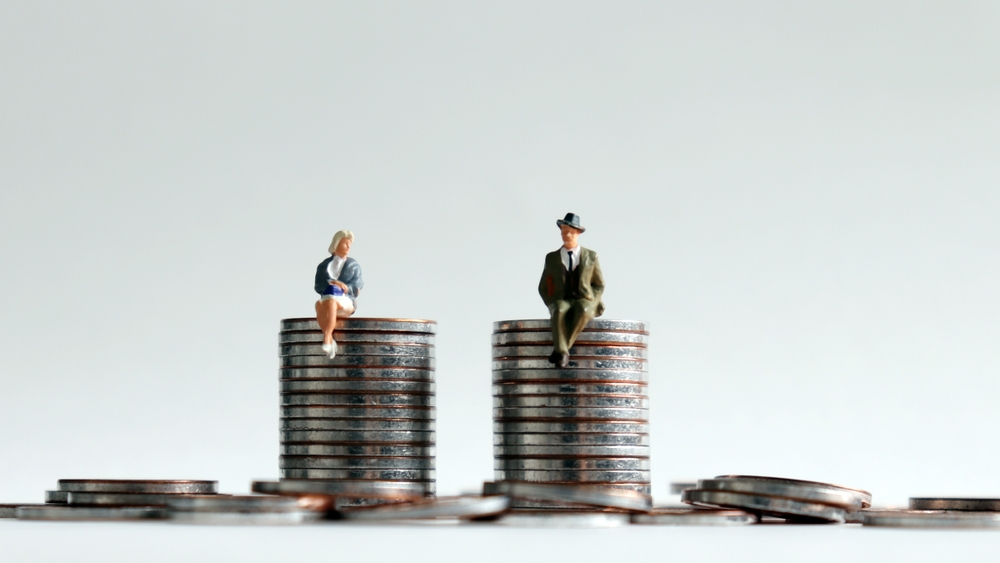 Today marks 50 years since the Equal Pay Act was given royal accent and put forward the principle that men and women should receive equal pay for equal work.

The Equal Pay Act prohibited favourable treatment of men over women and prevented discrimination within employment of equal value.

The introduction of this act meant that employrs had to give both men and women equal treatment and while the act suggest equal pay alone, it also covered holidays, pension rights, company perks and some bonuses.

The act allowed women to take their employers to tribunals if they found that a male employee doing similar work was being paid more than them. However, the onus was on the individual woman to prove that her employer was acting unlawfully.

The Equal Pay Act was triggered by a strike at the Ford Dagenham plant in 1968. The strike centred around the female sewing machinists, who made seat covers for the plant’s cars. As part of a Ford re-grading initiative, the women were downgraded and paid less than the men doing similar jobs. The strike inspired the film and stage play, Made in Dagenham, chronicling the women’s story.

Most of the act has now been replicated in the Equality Act 2010.

Now, 50 years on, WeAreTheCity looks at what’s changed, what’s not and how we can champion equality going forward.

29,000 Equal Pay claims still being made each year

Earlier this week, DLA Piper released findings that 29,000 claims for gender pay discrimination are still being made each year.

The research found that since the 2007/08 financial year, Employment Tribunals in England and Wales have received more than 368,000 complaints relating to equal pay – averaging around 29,000 complaints a year.

Matters relating to equal pay make up 12 per cent of all complaints received by Employment Tribunals. In the majority of cases, the equal pay claims will not reach a full hearing. This can be due to the claim being struck out at an earlier stage; because the parties achieved ACAS conciliated settlements; or because the case has been withdrawn.

Jane Hannon, Employment Partner, DLA Piper said, “Whilst the concept of equal pay for equal work has been around for 50 years, the consistently high number of Employment Tribunal claims year on year indicates that this is an issue which some employers are still grappling with.”

“However, the Employment Tribunal statistics may only be the tip of the iceberg – it is not clear how many claims that are withdrawn before hearing (some 61 per cent of cases) are actually withdrawn in return for financial settlement.”

“In our experience, in non-unionised environments, the number of equal pay claims being brought is still comparatively low and many employers do not realise that they have an equal pay issue until pay is challenged by an employee.”

“This is all the more reason for employers to keep equal pay front of mind when reviewing pay and conditions and to ensure that if there is any differential for employees doing like work, work rated equivalent or work of equal value, there is a genuine and material factor to justify this.”

Ahmed, who hosted the audience feedback show Newswatch, claimed she was underpaid, when compared to Jeremy Vine’s salary for his work on Points of View.

During the tribunal, which ended in early November, Ahmed argued that she was owed almost £700,000 in back pay, saying she “could not understand how pay for me, a woman, could be so much lower than Jeremy Vine, a man, for presenting very similar programmesa and doing very similar work.”

However, the BBC argued that the two presenters were performing “very different roles.”

In February, The Fawcett Society launched a bill to modernise the Equal Pay Act.

Earlier this week, the charity called for an increase in social care workers’ wages across the board, with the Real Living Wage as a minimum.

According to a survey, conducted by The Fawcett Society, the public overwhelming wants carers to be better paid and better valued, with 72 per cent of people believing that care workers are underpaid. The survey also found that seven in ten people said they supported a rise in income tax to fund a pay rise.

The Equality Trust are campaigning to mark the 50th anniversary of the Equal Pay Act, highlight the prevalence of gender pay inequality in the UK and call on those in power take action.

Women, on average, still only earn 82p for every £1 a man earns.

The gender pay gap currently stands at 17.3 per cent, with disadvantage multiplied for black and ethnic minority (BAME) and disabled women, who tend to experience even greater pay gaps. Meanwhile, women working for some of the UK’s largest and most reputable employers continue to undertake legal cases each year in order to secure their legal right to equal pay; a right they have been entitled to for 50 years. Based on current progress, it will take around 60 years to close the gender pay gap.

You find out how to support the #EqualPay50 campaign here.

Alison is the Digital Content Editor for WeAreTheCity. She has a BA Honours degree in Journalism and History from the University of Portsmouth. She has previously worked in the marketing sector and in a copywriting role. Alison’s other passions and hobbies include writing, blogging and travelling.
Previous PostInspirational Woman: Dani Wallace | International Speaker, Speaker Coach & Professional SingerNext PostFailing to engage with furloughed employees – What’s the risk?