0
You have 0 items in your cart
Go To Shopping
Home > Culture > Film, TV & Music > The Evolution of the Disney Princess ǀ From love-struck girl to brave warrior

Those feisty Frozen sisters have done a lot for turning the traditional Disney princess ideal on its head.

As any parent will know, Disney is no longer making films for our youngsters that portray weak, passive women waiting to be rescued by a handsome prince – once considered the only way to live ‘happily ever after’.

Now Disney is presenting us with the likes of Merida (Brave) and Anna (Frozen), who have no time to sit around and wait for happiness to come along in the form of a handsome prince – they have curses to undo and families to protect!

It is increasingly important that young people are exposed to both strong male and female role models in their formative years. Disney characters are for our toddlers and preteens, the celebs and movie stars that their older teenage counterparts similarly look up to and try to emulate.

Role models children are exposed to before their teenage years are important in helping them understand that both sexes are capable of being heroic and having the strength to overcome obstacles that are placed in their way.

Kid’s online fashion store, Lamaloli has pulled together a great infographic that charts the evolution of the Disney princess – from Snow White in 1939 to Anna (Frozen) in 2013 – and shows how the roles and personalities of female characters have undertaken a massive shift over the decades. 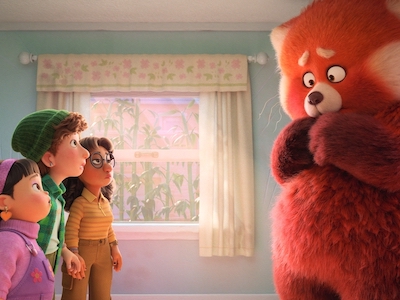 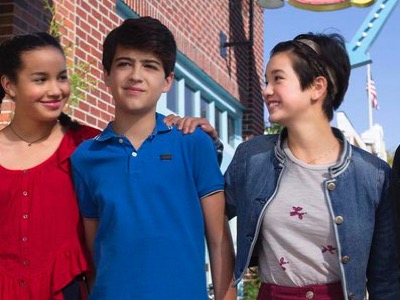 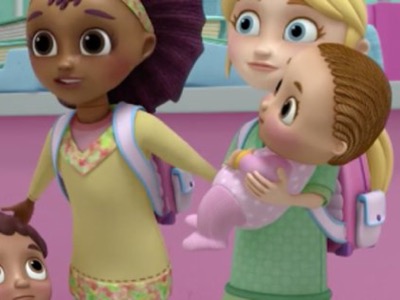 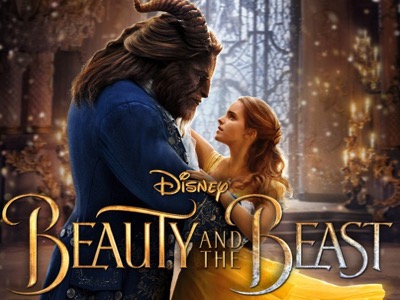 Disney removes Beauty and the Beast screenings from Malaysia