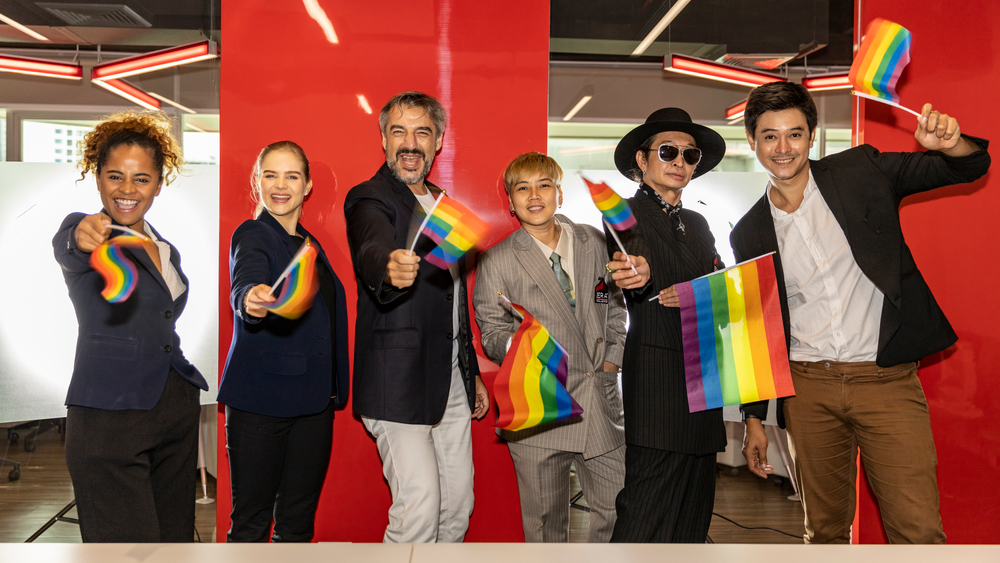 Article provided by Lex Chan, General Counsel at the Business of Fashion

I began my career at City law firms and have been fortunate to work across international markets from London to Tokyo and a wide range of corporate cultures in industries ranging from film, music and fashion to investment banking.

When I left private practice law several years ago, I began consulting for several startups and scaleups. Eventually, I found my home at The Business of Fashion (BoF), where I have been for the past four years. Over the last few years, I have been able to get involved in a variety of diversity and inclusion initiatives. In parallel to my legal role, I am also a writer and have contributed opinion pieces on topics such as visibility for the Trans+ and Asian communities and coming out narratives. This year, I also co-founded Sachiko & Shu, an events and fundraising business, and released “Recipes Against Racism”, a charity cookbook supporting two anti-racism charities in the UK.

It might sound like I live fearlessly in pursuit of my career aspirations, but this was not always the case. Like many LGBT+ individuals, I have experienced how it feels not to be included – it affected my confidence, my voice and my overall ability to be happy. This sense of “belonging uncertainty”, which I would loosely define as a concern about whether one would be fully included in a particular setting, was something I felt persistently earlier on in my legal career.

I often wonder why I did not take greater initiative earlier on in pursuit of the non-linear and dynamic career I now take great pride in.  In retrospect, I now realise how the absence of any visible transgender and gender nonconforming role models in the legal profession at the time may have contributed to a strong sense of belonging uncertainty during my private practice law days. Thinking creatively about my career was low on the list of priorities at a time when I was trying not to draw too much attention to my differences because, let’s face it, sometimes blending in makes life a lot easier. Sure, I had the privilege of working with some amazing role models (predominantly also from marginalised backgrounds) who did so much to empower and elevate me both professionally and personally. Still, I often felt that they too were frequently navigating their own belonging uncertainty in a sector which has not traditionally been particularly diverse. When I looked around me, I did not see any role models I could truly identify with in the intersection I found myself in, so I focused on conforming in the workplace and suppressed parts of my identity which I felt would inhibit my career progression.

Things have evolved for me since then, thanks in large part to more visible LGBT+ and gender diverse role models in business over the years, as the Involve OUTstanding lists illustrate. I now expend far less emotional labour on conforming and am therefore able to focus on doing a good job and getting satisfaction out of my work, and have learned to harness my otherness as a superpower rather than perceive it as a weakness.  Having experienced the opposite of belonging uncertainty as a result of seeing an increasing number of role models who I could relate to from an identity perspective, I now know how liberating it is to have to worry less about feeling like I should not have a seat at the table. I, therefore, hope that the presence of positive role models will give gender diverse people the space to thrive and the fearlessness to reach their full potential. The greatest power is not wielded or owned, but given, and I would encourage all those who are in a privileged position of being regarded as a role model to use their skills, time and/or resources to “raise the floor” for everyone else. 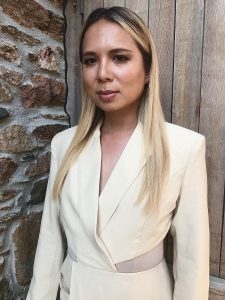 British-based Lex Chan is General Counsel at the Business of Fashion, and was also named number one on the INvolve OUTstanding LGBT+ global Future Leaders list 2021.