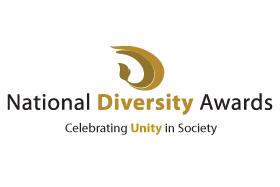 The National Diversity Awards has announced its shortlist for 2018, and its set to be the UK’s grandest celebration of diversity yet.

Community organisations and role models from across the UK will head to the breathtaking Liverpool Anglican Cathedral on 14 September to witness the countries 2018 winners being crowned the best of British diversity.

A total of 24,584 people nominated this year alone, with an astonishing 124 nominess being recognised for their various achievements nationwide.

Among those being honoured are freedom fighters, domestic violence campaigners and trans rights activists, all of whom work tirelessly to combat injustice and discrimination in very different ways. Also amongst the winners was Rising Star alumni, Katie Kelleher, who has been shortlisted in the Positive Role Model Gender category.

View the full shortlist for 2018 here.

Leading global brand Johnson & Johnson have recently been announced as headline sponsors of the pioneering awards that have paid tribute to over 700 grass roots charities and diversity champions since its inception.

Joining the likes of the Army, Direct Line Group and Nielsen, Johnson & Johnson are listed amongst a host of companies showcasing their support to recognising diverse talent.

Speaking about the shortlist, Paul Sesay, Founder and CEO of the National Diversity Awards said, “An overwhelming amount of nominations and votes were received this year, and I know our judging panel had an incredibly difficult task of whittling down the nominees to create an outstanding shortlist.”

“So many heartfelt testimonies really showcased how these people and organisations are having a profound impact on the lives of others, and I applaud them for their dedication to each specific cause.”

“Congratulations to all of our shortlisted nominees, it is a privilege to recognise your bravery, resilience and courage and I am honoured to share this with the nation.”

“I look forward to congratulating you in person in September.” 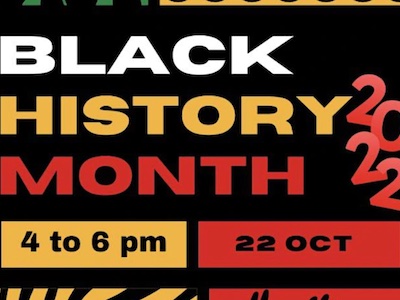