The National Diversity Awards – a prestigious black tie event, which celebrates the excellent achievements of grass- root communities that tackle the issues in today’s society, giving them recognition for their dedication and hard work.

The National Diversity Awards will be held in Liverpool, September 18th 2015 where there are several award categories including Positive Role Model and Community Organisation Awards, which will be split into five categories including race & religion/faith, age, disability, gender and LGBT. Other awards include the Entrepreneur of Excellence Award, Diverse Company of the Year Award and Lifetime Achiever Award.

Charities, role models and community heroes will be honoured at the ceremony showcasing their outstanding devotion to enhancing equality, diversity and inclusion; thus embracing the excellence of all out citizens irrespective of race, faith, religion, gender, gender identity, sexual orientation, age, disability and culture.

Each year a different city across the UK will be chosen to host the annual event. The awards thrived in Manchester for its launch, where diversity is amongst the cities greatest assets. The 2013 ceremony was held in Leeds, representing the brilliant mix of communities in the heart of west Yorkshire. After the glittering success of the 2014 ceremony, which was held at the Hurlingham Club in London, the National Diversity Awards are sure to go from strength to strength in 2015, where they will be held at The Anglican Cathedral in Liverpool.

A collection of some of the nation’s most inspirational and selfless people will gather to celebrate the country’s rich tapestry at the UK’s Largest Diversity Awards in 2015.

The UK has taken such an event to their hearts, with thousands of nominations being received each year, all of which focus on the unsung diversity heroes of our nation.

The National Diversity Awards is a significant occasion; it has opened up opportunities and gave people a platform to spread a positive message. This year’s awards will continue to recognise those from deprived areas and promote the phenomenal work that they do during 2015.

Nominating for the National Diversity Awards is easy! Simply choose an award category for the person/organisation you wish to nominate for.

For further information about our sponsorship packages please contact: [email protected] or call 0151 708 5775 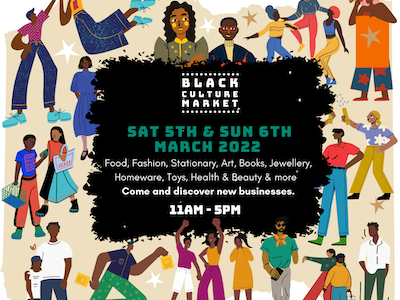