0
You have 0 items in your cart
Go To Shopping
Home > New Articles > The Speaking Voice – Not just for the Kings Speech..

In the fast pace of today’s business environment, nearly all professional and business people have to stand and speak in front of audiences both large and small. What with the Oscar award winning film, The King’s Speech, which although followed the beautiful true story of King George’s speech challenges, showed that vocally we all are impressed and respectful of a succinct and clear voice. This is not only for the movies and 60 years ago, we all need to have a polished and clear range in our every day discussions today, that’s if we want to be listened to.

often the one aspect of the interview for an important new position is overlooked….. the speaking voice.

Currently with the continuing downturn in the global economy, ever increasing numbers of City financial employees are faced with having to apply and search for new positions in a competitive market. Armed with impressive cv’s, qualifications and work experience, often the one aspect of the interview for an important new position is overlooked….. the speaking voice.

A well trained, audible, modulated phrased speaking voice can be the difference between appearing confident and ideally suitable for that all coveted new job . As the Director of the New City Voice Studio, in London Susan Coombes has many times come across clients who are academically brilliant but who experience all sorts of issues with speaking in public and situations on a one to one basis.

Susan highlights the major problems that people tend to “suffer”

Imagine that the top half of the head is cut off like a flying saucer and to flow the words from this point.

Susan would advise candidates at job interviews to

Instances of Banking personnel who have attended coaching sessions with the studio have included senior mangers promoted to more senior roles who manifest the fear and worry of the new promotion into their speaking voice, often appearing either gabbled or slowing down to a grinding halt. Other signs of fear and lack of confidence is seen when people who can not keep their hands still, wave arms about frantically or at the other extreme, stand rigid throughout the process.

The City Voice Studio has been coaching clients in the City of London for over seven years, in particular to people working in the major financial and banking institutions.

Ask Esther…Help, how can I get my voice heard? 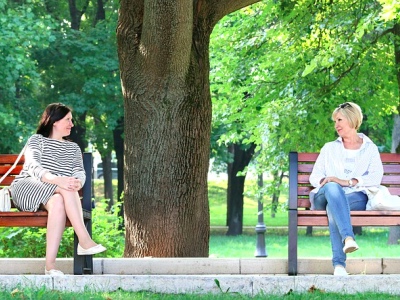 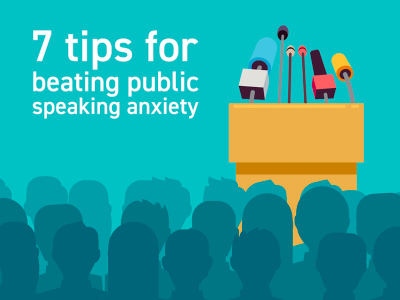