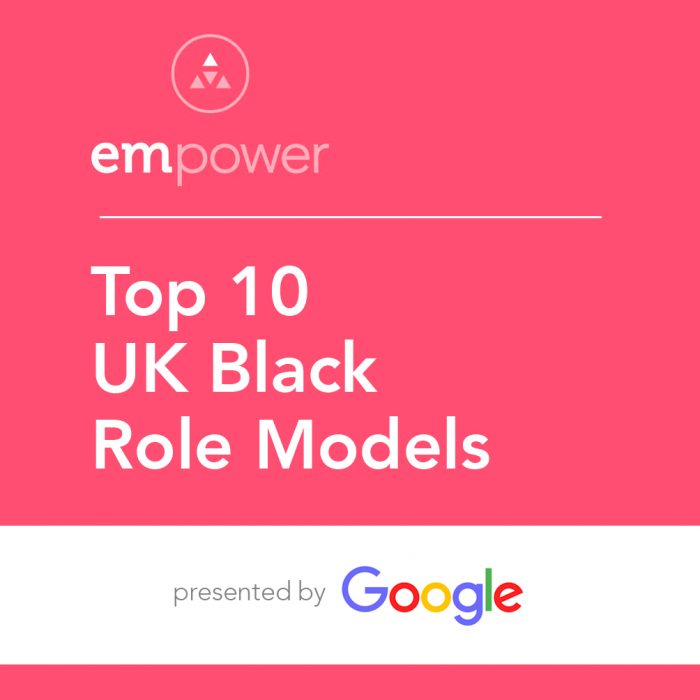 The ten most influential black business leaders in Britain have been revealed, as part of the EMpower UK Black Role Models List.

The most powerful black captains of industry have been recognised as part of a unique collaboration between leading diversity and inclusion consultancy firm INvolve and tech giant, Google.

Each of the figures who appear on the EMpower Top 10 UK Black Role Models List have been recognised for their contribution to breaking down barriers within the workplace for Black and ethnic minority individuals.

Among some of the largest employers in the UK, the individuals represent a collective workforce of over 65,000 people and have garnered the attention of partners INvolve and Google for the way they have used their positions to help keep diversity and inclusion at the top of the organisational agenda. 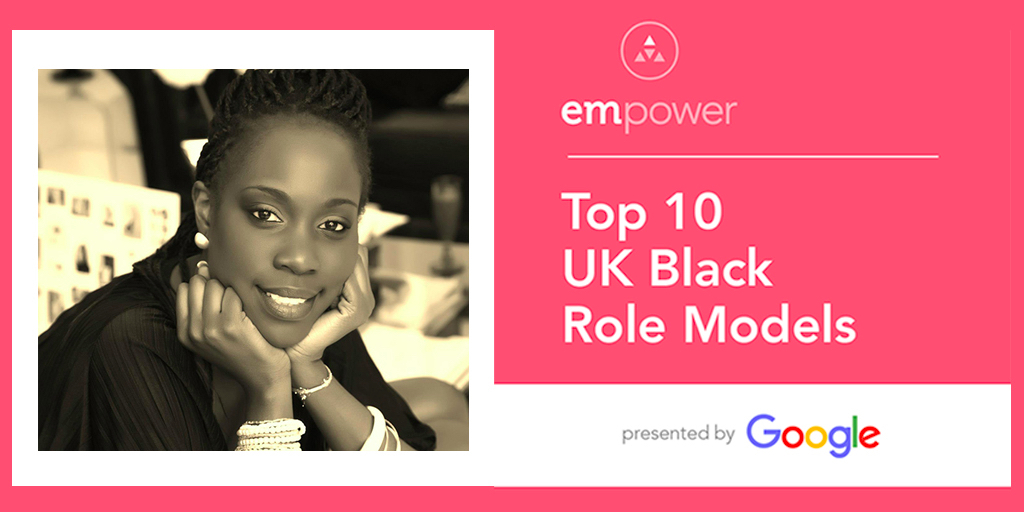 Amongst the top ten executives featured is Rising Star alumni, Edleen John, International, Corporate Affairs and Co-Partner for Equality, Diversity, and Inclusion Director at the Football Association. Edleen was award a Rising Star Award in 2019 for her work in HR & Recruitment.

Also featured is one of our Rising Star judges, Roni Savage, Founder & Managing Director of Jomas Associates (Engineering & Environmental). Roni, is a Chartered Engineer, Chartered Geologist and SiLC (Specialist in Land Condition). A graduate of University of Portsmouth with a BEng(hons) in Engineering Geology and Geotechnics, she also holds a Masters’ (with distinction) in Environmental Management. She has worked on many major construction schemes, including the widening of the A406 and M25.

The full list of executives making up the Top 10 are:

Each of these individuals also appear on the wider EMpower Ethnic Minority Role Model List, which was launched by INvolve in May.

Speaking about the launch of the initiative, Suki Sandhu OBE, Founder & CEO of Audeliss and INvolve, said, “We must do more when it comes to driving Black inclusion in business.”

“Organisations must step up and hold themselves accountable when it comes to turning well-intentioned aspirations into clear, concrete actions for change.”

“I’m delighted that EMpower are partnering with Google for the first time this year to share the Top 10 UK Black Role Models who are actively creating a workplace where Black and other ethnic minority individuals have an equal opportunity to thrive.”

Alex Okosi, Managing Director, Emerging Markets at YouTube EMEA, added, “As a company that aims to celebrate the diversity of our employees, customers, and users – we are delighted to present the first ever EMpower Top 10 UK Black Role Models List and shine a spotlight on some of the amazing Black Role Models who are making an impact across UK business.”

“These talented individuals are not just excelling in their own areas of expertise, but are inspiring us all by paving the way forward and leading by example when it comes to creating more inclusive workplaces.”

Liked this? Read this next 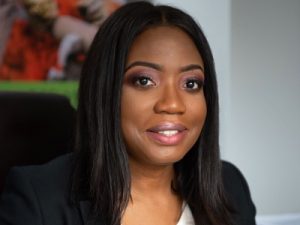 Roni, is a Chartered Engineer, Chartered Geologist and SiLC (Specialist in Land Condition).

A graduate of University of Portsmouth with a BEng(hons) in Engineering Geology and Geotechnics, she also holds a Masters’ (with distinction) in Environmental Management. She has worked on many major construction schemes, including the widening of the A406 and M25. She received the highly prestigious presidential invitation to Fellowship of the Institution of Civil Engineers in 2019.

She was formerly Associate Director of one of the UK’s largest Engineering Firms.

In 2009, after gaining several years of industry experience, she established Jomas Associates, serving land developers across the UK, and achieving a turnover of £2m in 2017, with further plans for growth. Jomas undertake site investigations, engineering and environmental surveys on construction projects across the UK. 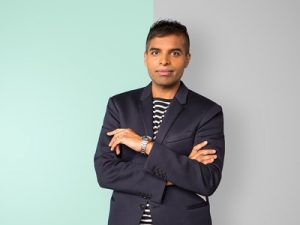 Previous PostWould you like to be part of the Women in PR and PR Week 2021 Mentoring Programme?Next PostHow remote working is helping balance the gender inequality scales