To avoid any confusion, this is about quality jobs – not poorly paid zero hours contracts, low-skilled roles or seasonal labour. It’s also not about people working flexibly in their current roles, the benefits of which are well documented elsewhere.

This research is about overtly offering candidates options to work flexibly at the point when youhire them, into roles paying £20,0001 or more. And that’s something that is relatively rare, barely understood, and is causing a ‘talent bottleneck’.

The nub of the problem is that flexible hiring is out of step with flexible working, which is now widely practised by many businesses.

We know that employers consistently underestimate just how precious a benefit flexibility is –  so they rarely think to mention it in job ads alongside other benefits such as a competitive salary, pension, or health insurance.

Jobs advertised with flexibility are so scarce that 77% of flexible workers feel ‘trapped’ in their current role2. All too often their career progression grinds to a halt as their skills become under-utilised. They get stuck at one level and many end up leaving their profession in frustration. 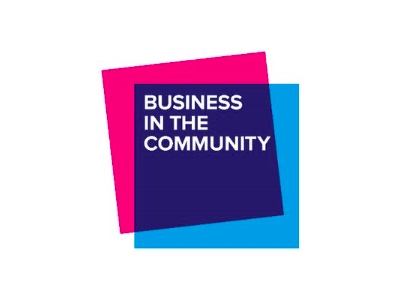